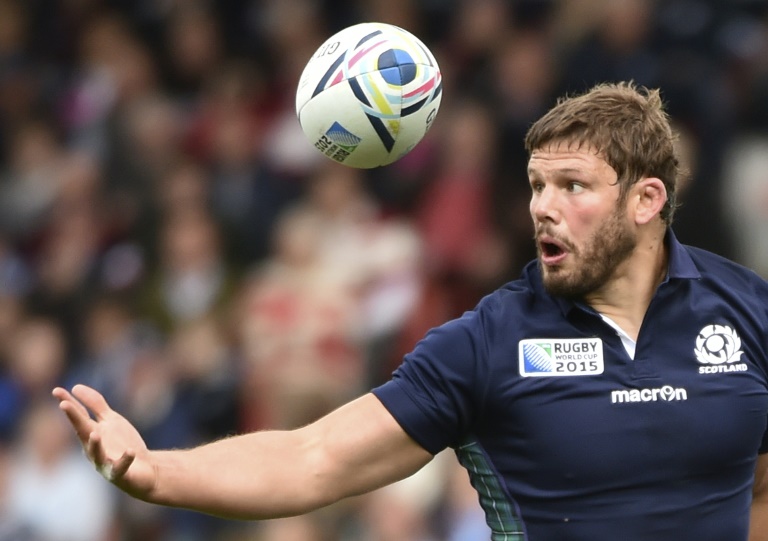 Scotland on Thursday appealed against three-week bans against Ross Ford and Jonny Gray that rule them out of the World Cup quarter-final against Australia.

The Scots — who face Australia on Sunday at Twickenham — judge the punishments were exorbitant with regard to hooker Ford and lock Gray for incidents during the 36-33 win over Samoa last Saturday.

“Scottish Rugby will appeal against the suspensions issued to both Ross Ford and Jonny Gray,” read the Scottish Rugby Union statement.

“It will contest the length of suspensions given, following the Independent Citing Commissionerâ€™s review of the final Rugby World Cup Pool B match versus Samoa on Saturday 10 October and subsequent ruling by Judicial Officer Christopher Quinlan QC.

“Both players have exemplary records and are widely acknowledged as model professionals who play the game in the right spirit. Their actions had no malice or harmful intention.”