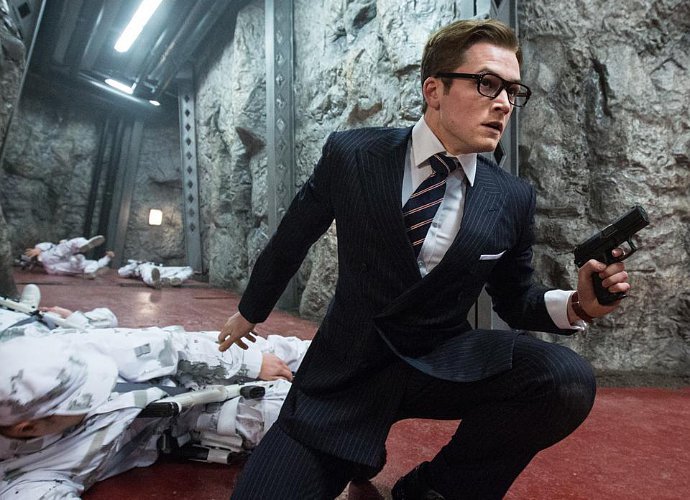 Following his breakthrough performance in “Kingsman: The Secret Service”, Egerton seems to have become a high-in-demand actor.

Tapped in multiple projects, the 25-year-old actor had recently been caught between the dueling schedules of Liongate’s “Robin Hood: Origins” and “Kingsman: The Secret Service 2”.

Director Matthew Vaughn and his production company MARV Films, which produced and financed “Kingsman”, planned to start filming the sequel on April. The problem came when Lionsgate set a February start for “Robin Hood: Origins”.

Lionsgate compromised its plan and decided to start filming the reboot after “Kingsman 2” wraps, likely at the end of summer 2016.

Vaughn is currently penning the script of the “Kingsman” sequel, which he previously revealed would feature an American version of the British Kingsman agency.

Egerton’s other upcoming projects include “Eddie the Eagle”, in which he plays Great Britain’s first ski jumper to win the Olympics, Eddie Edwards.

He is also reportedly attached to star in “Crooks County”, an indie crime drama scripted by Aron Gaudet and Gita Pullapilly.