Home World Obama to slow US troop withdrawals from Afghanistan 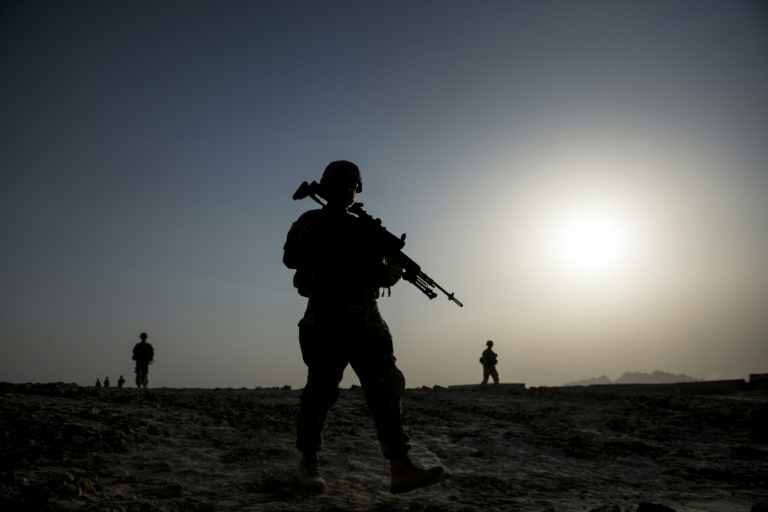 The US military will slow its withdrawal from Afghanistan, keeping thousands of troops in the war-ravaged country through 2017, President Barack Obama will announce Thursday.

The shift in Obama’s planning marks the latest delay to his plans to get out of a war that has raged for 14 years.

Under the Obama administration’s revised plans, the current 9,800-strong US force will stay for much of 2016, dropping to about 5,500 at the end of next year or in early 2017, a senior administration official said.

Obama is giving up on his hopes of bringing nearly all American troops home by the end of his term in January 2017, after intense fighting in Afghanistan.

The move hints at skepticism that Afghan troops can hold their ground against the Taliban, which two weeks ago captured the city of Kunduz in its biggest military victory since the 2001 US-led invasion.

A swift response by US-trained Afghan security forces led to an eventual Taliban retreat from Kunduz.

The administration official said Obama was making his announcement “as a result of an extensive, months-long review, and in consultation with his full national security team and our Afghan partners.”

The 5,500 troops that will remain late next year or in early 2017 will stay at a small number of bases, including at Bagram Airfield — the largest US military base in the country — Jalalabad in the east, and Kandahar in the south.

But the official stressed that the troops would not have a combat role.

“This announcement in no way changes the fact that our combat mission in Afghanistan has ended, and we will continue to undertake only two narrow missions: counterterrorism and training, advising and assisting our Afghan partners,” the official said.

The NATO coalition said Tuesday that US and Afghan forces carried out one of their largest joint operations in southern Kandahar province, dismantling a major Al-Qaeda sanctuary in the Taliban’s historic heartland.

The news came after a series of setbacks, including a US air strike on October 3 on a hospital in Kunduz run by Doctors Without Borders that killed at least 14 staff and 10 patients, with nine others still unaccounted for.