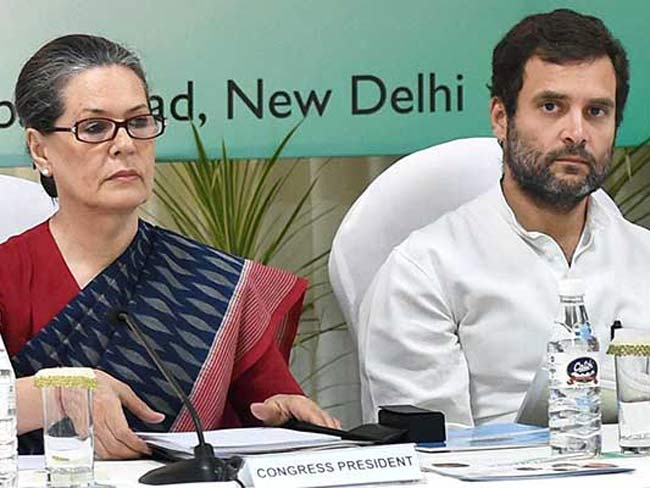 New Delhi: Congress President Sonia Gandhi and her son Rahul Gandhi have moved the Delhi High Court on Wednesday objecting to a “different treatment” being accorded to a challenge filed by them in the national herald case.

In an application filed in the High Court, the Gandhis have said that their petition challenging a trial court order in the case had been part heard by Justice S Gaur and has now been placed before another judge Justice P S Teji in violation of the procedures and practice being followed by the court.

The application filed before the bench headed by the Chief Justice said that their challenge petition ought to have been listed before the bench of Justice Gaur before whom the matter was pending for over eight months and was heard by him at length on several occasions.

“Even as per the established procedures and practice of this honourable court, the registry ought to have placed this matter before the very same judge where the matter was part heard especially when the same has been clarified and appended to the roaster modification notice itself,” the application contended.

The application further said in the light of the above facts and circumstances the court may look into the matter and pass orders for listing of the matter before an appropriate bench in accordance with the established practise and procedures of the court.

“It is however clarified that the petitioner has no difficulty whatsoever in the matter being placed before any appropriate bench in accordance with law,” the application said.

The matter will come up for hearing on October 15.