Home Sports Murray, Tsonga pushed all the way in Shanghai 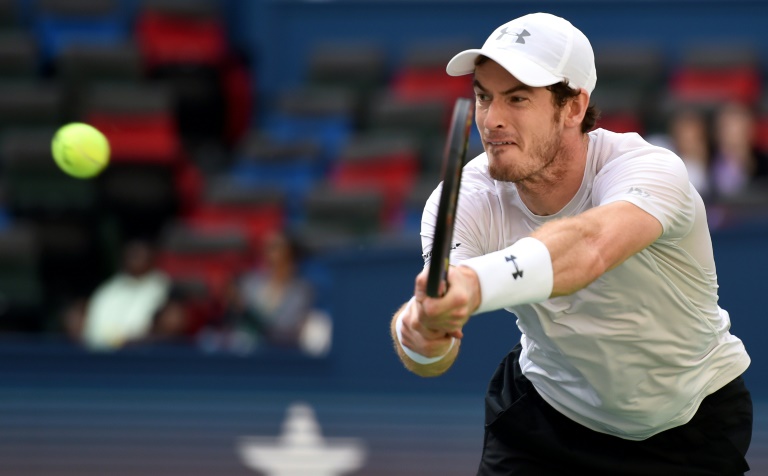 Andy Murray squeezed past John Isner at the Shanghai Masters on Thursday as Jo-Wilfried Tsonga was also pushed all the way before ending the fairytale run of Spanish qualifier Albert Ramos-Vinolas.

Murray lost the first set on a tiebreak and he snapped at the umpire as his frustrations rose in the second set — before he finally broke the big-serving Isner and levelled the match at a set each.

The world number two broke again for 4-3 in the decider and he left the American number one on his backside as he fended off break points in his next service game, before going on to take it 6-7 (4/7), 6-4, 6-4.

“Obviously it’s tough to maintain your patience and not get a bit frustrated when you do get the chances and, you know, he serves an ace,” Murray said.

“There were like 13 break points. I would imagine he served an ace on at least half of those. He served very well when he was behind.”

The two-and-a-half-hour workout puts the Briton into a quarter-final against either Gilles Simon or Tomas Berdych as he seeks his third title in Shanghai.

Seventieth-ranked Ramos-Vinolas came through qualifying before he stunned defending champion Roger Federer in the second round for the biggest win of his career — but Tsonga proved a match too far.

However, the 27-year-old Spaniard gave the mercurial Frenchman a massive scare when he took the first set before going down fighting 6-7 (5/7), 7-5, 6-4 in two hours and 45 minutes.