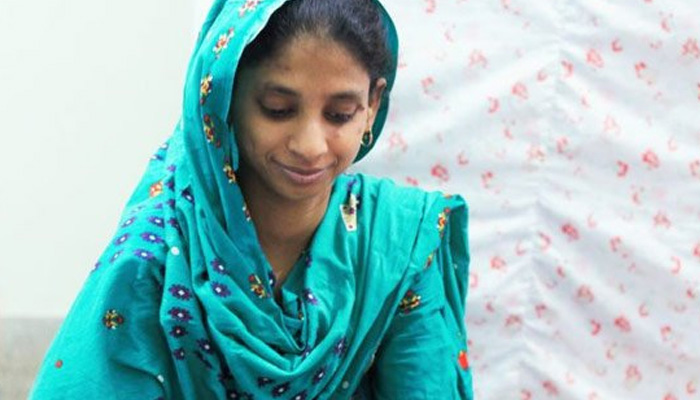 After being stranded for 15 years in Pakistan, Geeta will finally return to her home in India soon. Geeta, who is speech impaired, had accidentally crossed the border and entered Pakistan when she was 11 years old.

Since then, she was being looked after by the charitable Edhi Foundation. She currently lives at a home run by the charity in Karachi.

Several families had come forward to claim that the Indian girl is their daughter. External Affairs Minister Sushma Swaraj had urged chief ministers of all states concerned to verify the claims.

Reports say that Gita had identified her family members in a photograph and conveyed to Indian high commissioner by gestures that they are seven brothers and sisters. Her family reportedly lives in Bihar.