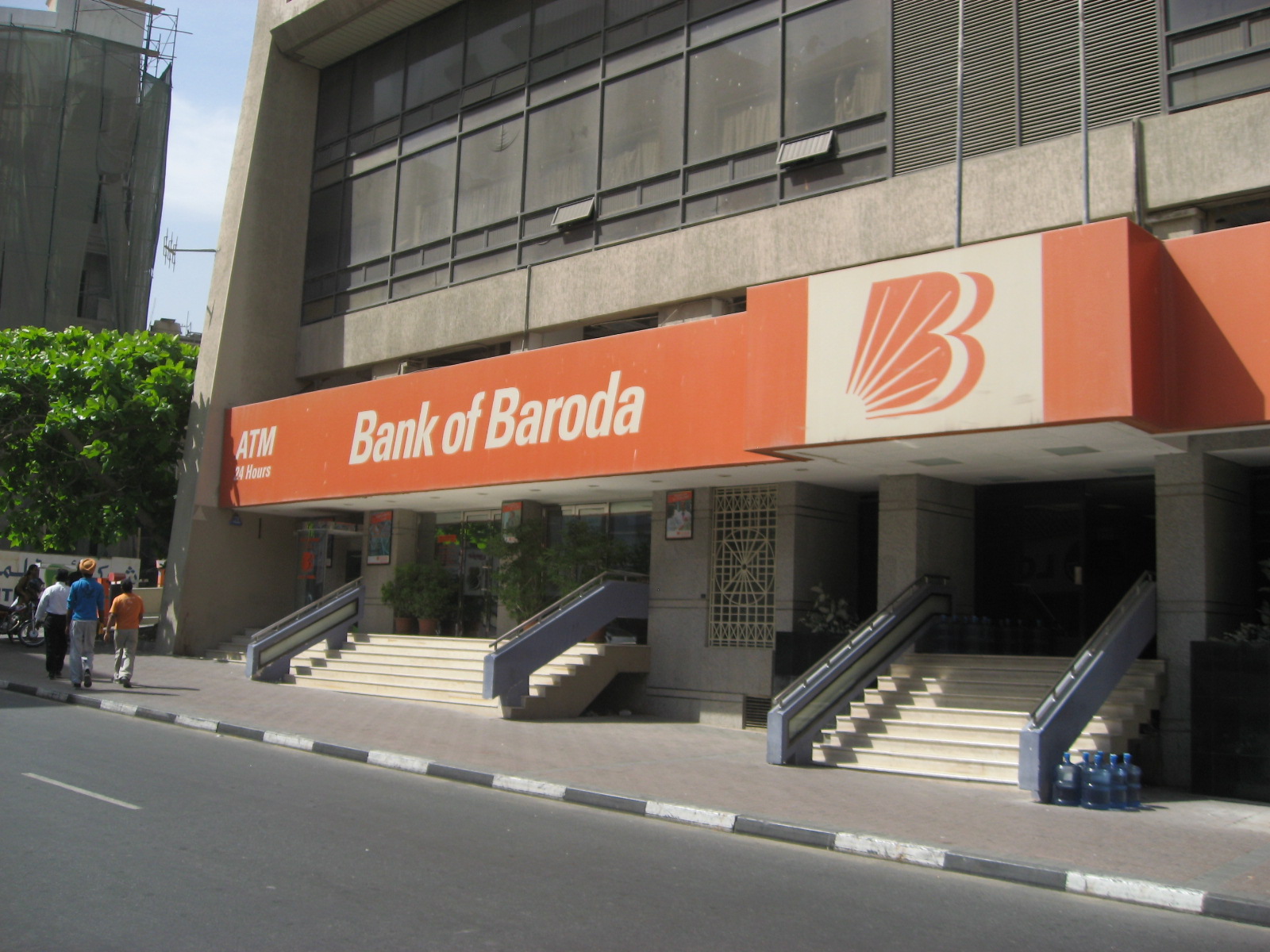 New Delhi: The Finance Ministry wants CBI to expeditiously complete the probe in the alleged funds transfer case of Bank of Baroda so that the offenders could be brought to the book and the exact amount in the fraud is known.

“We want CBI to complete investigation expeditiously. As of now, we don’t know whether the amount involved is Rs 6,000 crore,” a top ministry official said.

Last week, CBI and the Enforcement Directorate started investigation on the matter. It is alleged that Rs 6,172 crore black money was remitted from Bank of Baroda to Hong Kong camouflaged as payments for non-existent imports like cashew, pulses and rice.

It is also alleged that amount was deposited in 59 accounts of the bank’s Ashok Vihar branch (New Delhi) in cash as advance for import and the money was sent to some select companies in Hong Kong.

The branch opened 59 current accounts during May 2014 to June 2015 through which large foreign exchange remittances were done, the bank said in a regulatory filing.

During this one year, a total of 5,853 outward foreign remittances aggregating USD 546.10 million (around Rs 3,500 crore) were made through 38 current accounts to various overseas parties numbering some 400, mainly based in Hong Kong and one in the UAE.

The bank has admitted that the branch did not adhere to FEMA (Foreign Exchange Management Act) guidelines.

As many as six persons, including two officials of the Bank of Baroda — S K Garg and Jainish Dubey — have been arrested in this case on charges of criminal conspiracy, cheating and provisions of the Prevention of Corruption Act.

Garg was AGM while Dubey headed the foreign exchange division at BoB’s branch in Ashok Vihar.