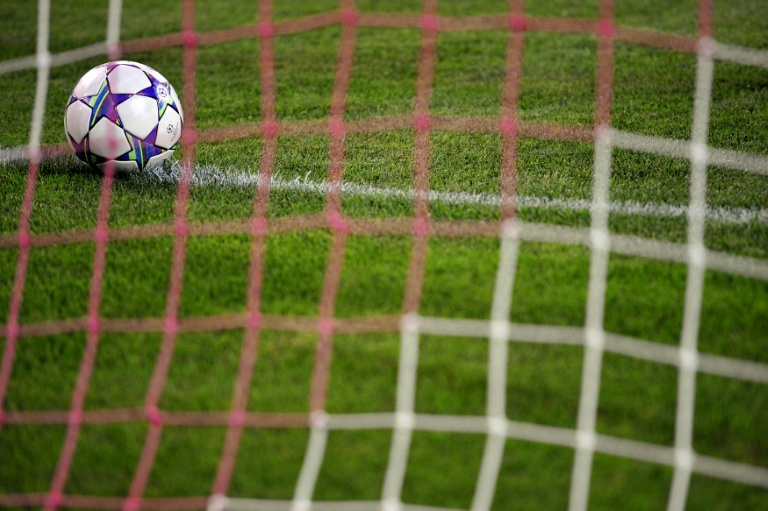 Ten footballers from Eritrea’s national squad have sought political asylum in Botswana after playing in a qualifier match for the 2018 World Cup, an Eritrean non-governmental organisation said Friday.

The players were part of the national team — known as the Red Sea Camels — that lost 3-1 to Botswana in Francistown on Tuesday night.

“About 10 football players from the country declined to board a plane home… stating that they needed political asylum,” said Dick Bayford, a human rights lawyer representing the Pretoria-based Eritrean Movement for Democracy and Human Rights (EMDHR).

“They were then taken into custody for interviewing.”

The players reportedly absconded from their camp the day after the match before being picked up by police.

In 2012, 18 players claimed asylum in Uganda after a match there.

Military service is compulsory in Eritrea, where President Isaias Afwerki has been in power since independence in 1993.

A June report by the UN human rights office described systematic and widespread “gross human rights violations” in the country, including mass incarceration of political opponents, extrajudicial killings and torture.

The Eritrean government dismissed the report.

EMDHR’s Adane Ghebremestel said the organisation was calling for help to stop the authorities deporting the athletes as their lives were endangered.

“Most of the players (who have sought asylum) are from the Eritrean Army, he said, adding that they face treason charges.

Eritrea regularly features at the bottom of world lists for political and media freedoms, freedom of expression and human rights.

Political opponents are routinely arrested, tortured, locked up without trial or simply disappear.

The government spies on citizens, and military conscripts are forced into decades-long military service.

Eritreans make up the third-largest number of refugees trying to reach Europe, after Syrians and Afghans.

Desperate young citizens try to leave by crawling under razor wire, crossing minefields and evading armed border guards in their bid for freedom.

As well as footballers escaping, fighter jet pilots have also fled in their aircraft.