Home Nation Delhi-Jaipur highway to be completed by Dec: Gadkari 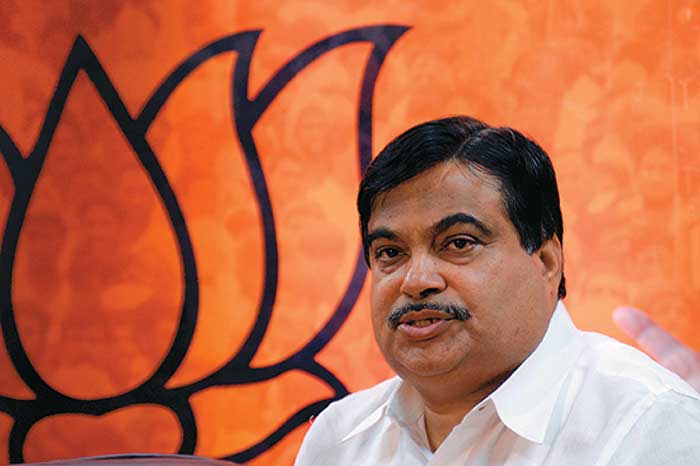 “Government is largely responsible for delays in this crucial highway project, which should have been completed by 2011. Barring three structures, 57 of the structures including flyovers will be completed by December, when we will inaugurate the project” said the Road Transport and Highways Minister.

He said 50 structures have been completed.

Completion of the Pink City Expressway project, which started in 2008, has been a priority for the ministry, he said, interacting with the media on board a bus to Jaipur to review the much delayed six-laning project.

The Delhi-Jaipur highway project has been delayed due to various reasons including land acquisition and contractual issues. The project cost of the 260 km highway has shot up to Rs 3,000 crore from Rs 1,896 crore.

“The work for the remaining three structures is also under progress and will be completed by March,” Gadkari said.

He added that 14 banks have financed the project and in the last one year the ministry officials have had several meetings with the banks requesting them to refinance.

In case bank finance is not available, the Centre will provide about Rs 400 crore.

“The travel time between Delhi and Jaipur will be reduced to about 3 hours from about 8 hours now”, he said.

He said efforts are on to minimise accidents.

Pink City Expressway Pvt Ltd is the developer of the project. He said the highways is the lifeline between Delhi and Jaipur.