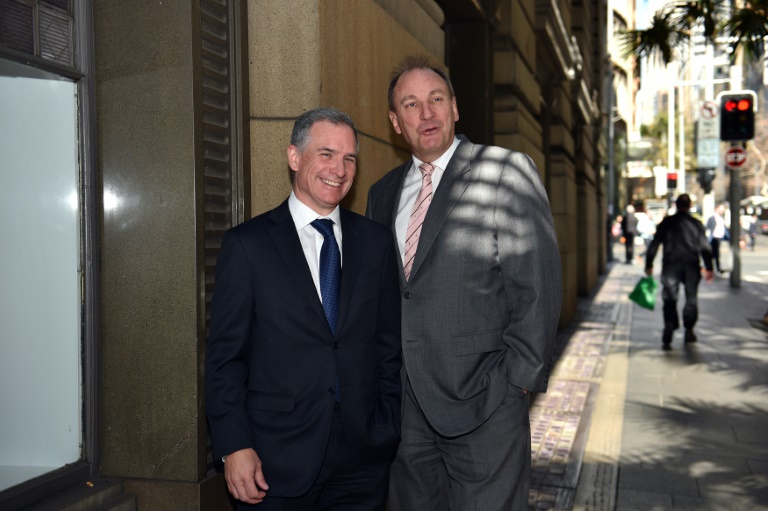 Canada’s Brookfield Infrastructure Partners’ planned US$6.6 billion purchase of Australian ports and rail operator Asciano hit a snag Thursday with a key watchdog warning of a “substantial lessening of competition”.

The deal was first revealed in July with Asciano recommending the cash and stock transaction, which would allow the Canadian asset manager to add Australian container terminals to Brookfield’s hubs in North America and Europe.

If it goes ahead it would be the biggest logistics deal in Australian corporate history, but the Australian Competition and Consumer Commission said it was being deferred after hearing strong industry concerns.

“The ACCC is concerned that the vertical integration will lead to a substantial lessening of competition in related markets for the supply of above rail haulage services in WA and Queensland,” said ACCC chairman Rod Sims.

Further submissions will now be taken with a final decision on December 17, a move that sent Asciano shares plunging with the stock down nearly eight percent at Aus$7.85 in morning trade.

The deal came amid a flurry of takeovers in Australia’s transport sector this year after a decline in the country’s currency and a push by the conservative national government for infrastructure spending.

In May, Japan Post Holdings agreed to purchase logistics firm Toll Holdings, which has a global network spanning road, air, sea, and rail routes, for more than US$5.0 billion while a consortium led by China Merchants Group acquired Newcastle Port last year.