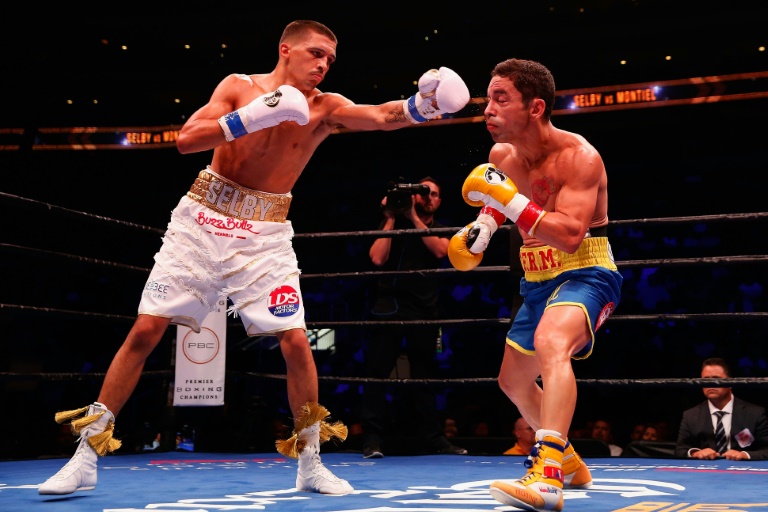 Montiel cut Selby over the right eye in the sixth round but the bigger Selby was able to outbox and outsmart Mexico’s Montiel throughout much of the fight.

In the final fight of the night, unheralded welterweight Aaron Martinez upset former world champion Devon Alexander, winning their 10-round fight by a unanimous decision.

Martinez (20-4-1) started slowly but gained strength as the fight progressed.