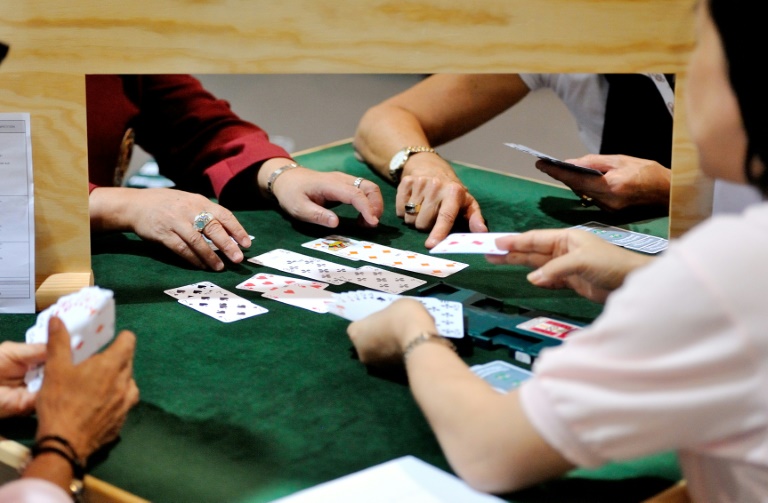 Practitioners of the card game bridge discovered on Thursday that they have lost a battle at Britain’s High Court to have their pastime recognised as a sport.

The English Bridge Union (EBU) took legal action after funding body Sport England ruled that bridge was not a sport because it does not involve “physical activity”.

But judge Ian Dove ruled against the union, beginning his written ruling on the case with the words: “Bridge is a card game.”

Dove said he had only been asked to consider whether Sport England had “erred in law” when refusing to classify bridge as a sport and concluded that its decision was in line with legislation.

Lawyers acting for the EBU had argued that chess is recognised as a sport by the International Olympic Committee and that both chess and bridge have been invited to apply for inclusion at the 2020 Tokyo Games.

Bridge, also known as contract bridge, is a “trick-taking” game involving four players in two competing partnerships and is one of the world’s most popular card games.