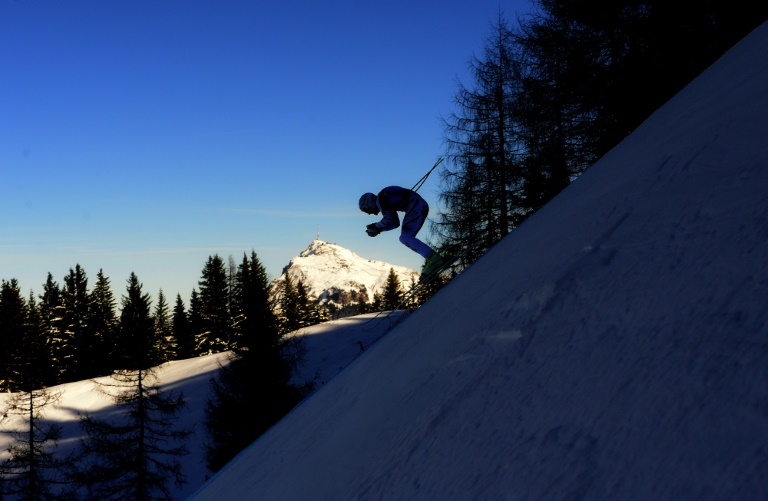 The idea of alpine skiing’s downhill race being taken off the Winter Olympic roster has shocked the Austrian Ski Federation (OSV) into a call to make the race more telegenic.

Alpine skiing is Austria’s national sport and the nation prides itself on having won the men’s Olympic downhill seven times, including current champion Mattias Mayer and in 1956 when the great Toni Sailer made a sweep of the three events.

“The athletes themselves refuse to believe it but interest in the event is waning and this is a real problem,” Peter Schrocksnadel, OSV president said.

While the downhill is widely considered to be the snowy equivalent of the Summer Games’ 100m sprint, Schrocksnadel says television audiences only tune in for the key moments, which is not the case with the more technical events.

“When you know that the best skiers come out of the gate from numbers 16-25 you tune in from 12,” he said, explaining this kills the suspense.

He suggested one solution could be to stage a qualifier run after which the top competitors could choose their starting position.

While downhill is on the roster for Pyeongchang 2018, Schrocksnadel insisted that the event may be scratched at Beijing 2022.

Downhill races need long steep and expensive to maintain pistes, which some stations find a challenge to meet.