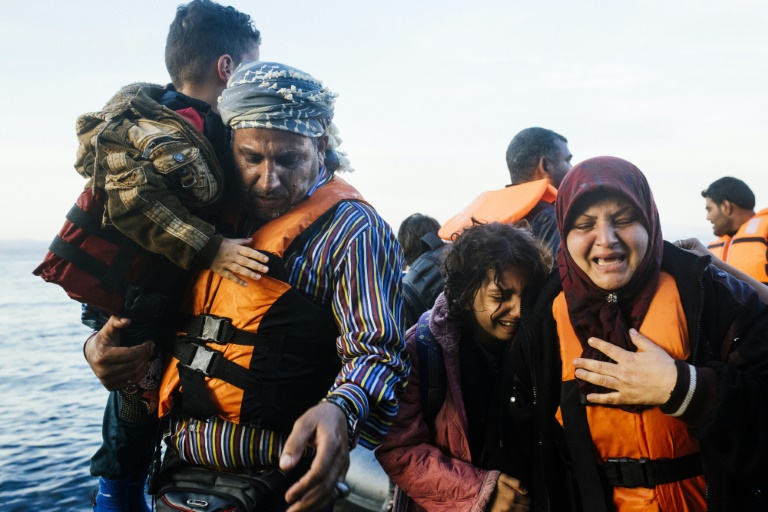 Underlining the scale of the challenge, Merkel told German lawmakers that “it is not an exaggeration to describe this task as a historic test for Europe”.

As a result, “Europe needs to show solidarity, anything else would be a failure,” she warned.

In a retort to critics of her open door policy to those fleeing war and persecution, Merkel said slamming the door “shut in the 21st century of the Internet era is an illusion”.

Germany itself is expecting to receive between 800,000 and one million asylum seekers this year, and disgruntled local authorities who are struggling to cope with the sudden influx surge have been openly critical of Merkel’s policy.

But the chancellor has repeatedly said it was impossible to immediately end the influx, given that the war in Syria, one of the the root causes of the crisis, shows no signs of being resolved.

Highlighting the important part played by Turkey, which is along with Jordan and Lebanon hosting millions of refugees, Merkel said the EU needs to provide support to the country neighbouring Syria.

Merkel is travelling Sunday to Ankara where she will hold talks with President Recep Tayyip Erdogan.