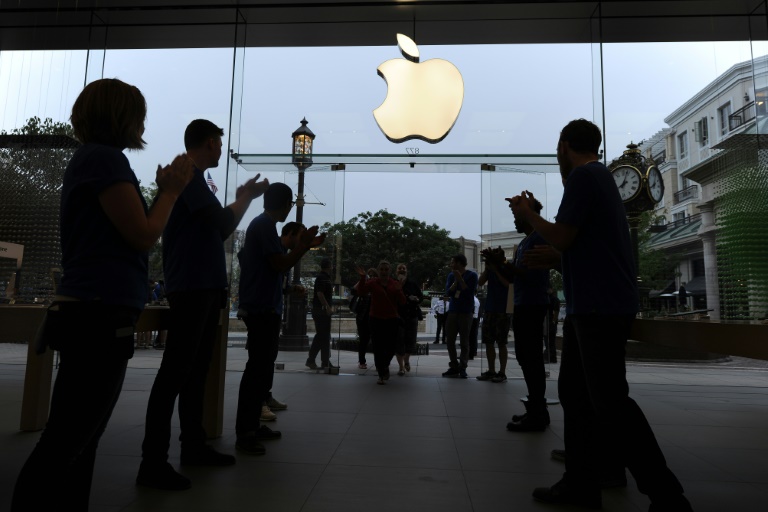 The case is to proceed to liability and damages phases that could end with the California-based technology giant being hit with a tab in the hundreds of millions of dollars, according to court documents.

The case brought by the nonprofit Wisconsin Alumni Research Foundation charged that Apple built into its A7 chips technology patented in 1998 for improving efficiency and performance of microprocessors.

“This is an action for infringement of a patent awarded to computer scientists for their work at the University of Wisconsin – Madison,” plaintiffs’ attorneys said in a legal filing.

The inventors were identified as Andreas Moshovos, Scott Breach, Terani Vijaykumar, and Gurindar Sohi, who did research work at the university.

The foundation manages patents for the university with a mission to support research there, according to court documents.

The list of Apple products said to infringe on the patent at issue in the case included iPhone 5S, iPad Air, and iPad Mini with Retina display.

Apple declined an AFP request for comment on the case.

A jury form entered into the court record showed that the panel sided with the university research association on all nine claims in the case, and said disagreed with Apple’s contention that the patent was invalid.

The association is reported to be taking aim at newer Apple mobile chips using the same patent.