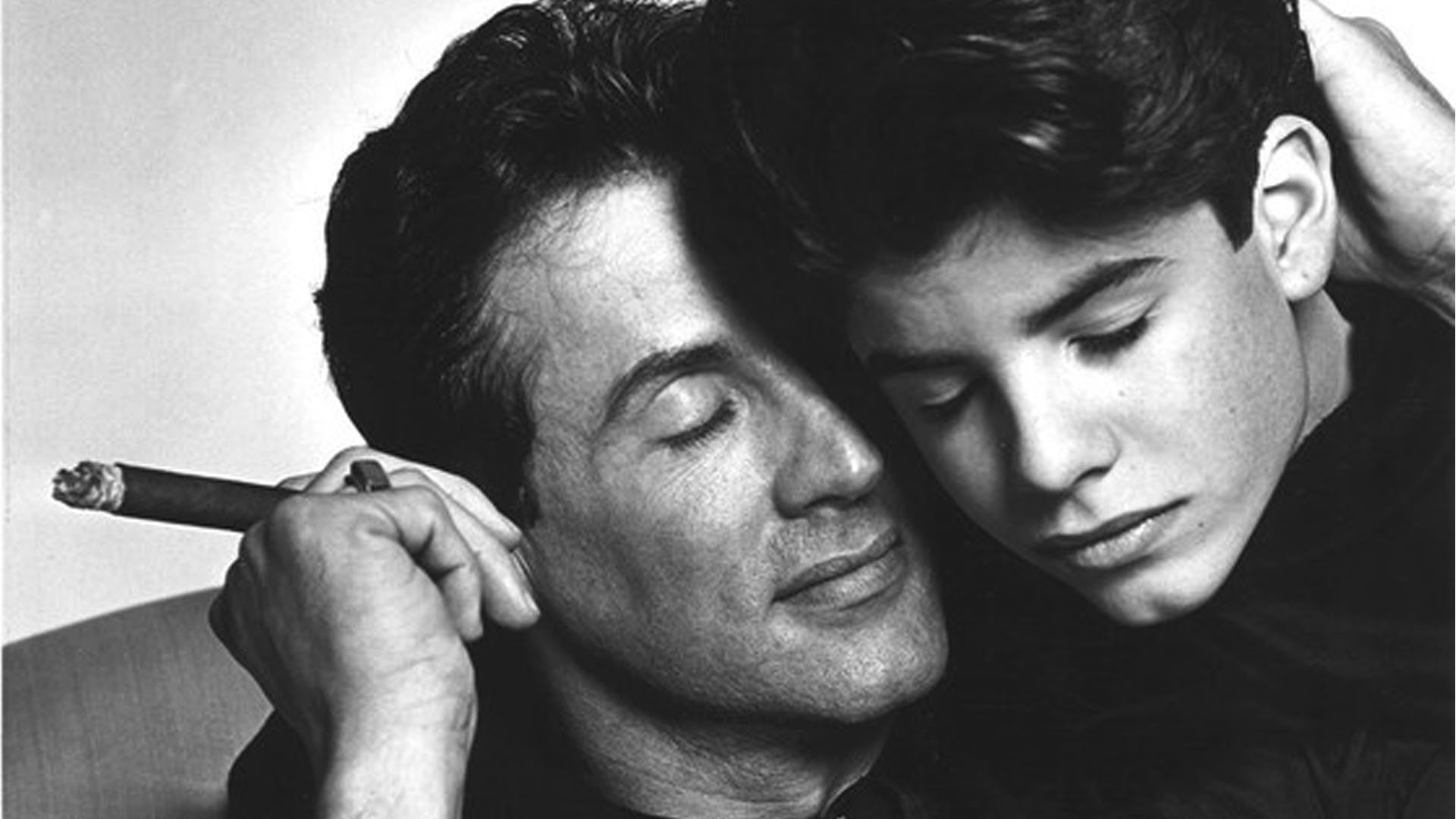 New Delhi: Veteran Hollywood legend Sylvester Stallone was a broken man when his son, Sage, died of drug abuse in 2012. The loss of his son shook him mentally.

His family was seen in Haridwar last week to perform the Indian ritual of shradh for his 36-year old son.

He had talked to a Vedic scholar from Rishikesh that he still sees Sage and the scholar advised the ‘Rocky’ star to perform the Hindu ritual, reports a leading English daily.

Following the advice, Stallone sent his half-brother Michael, his wife and two others to Kankhal, Haridwar to perform ‘tithi shradh’ which is done for those who died of accident or murder.

To ensure peace for the departed soul, Stallone sent his family to perform the Shradh puja in Haridwar.

Fearing the paparazzi and not wanting to grab any attention Stallone stayed back as the ritual can be performed by any blood relative.

After the shradh of Sage, Michael also performed a ceremony for his sister Toni Ann, who died aged 48 in 2012.