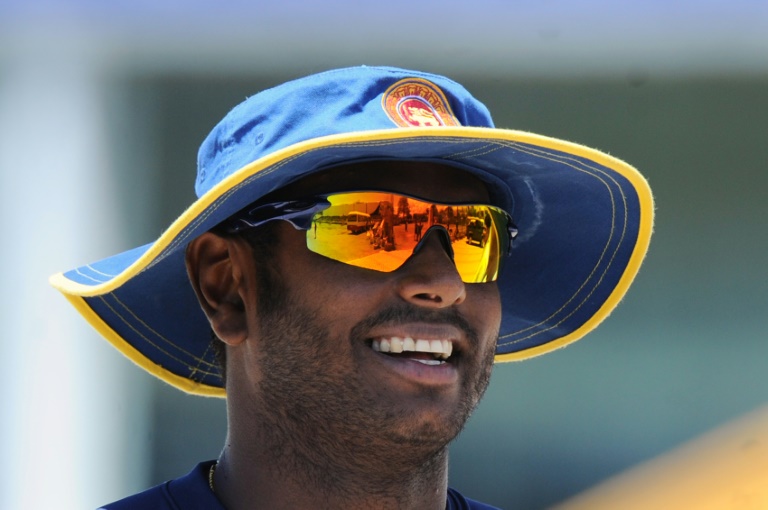 Sri Lanka were 67-1 at lunch after winning the toss and opting to bat in the first Test against West Indies at the Galle International Stadium on Wednesday.

Opener Dimuth Karunaratne was unbeaten on 41 and Lahiru Thirimanne was on one after fast bowler Kemar Roach had the other opener Kaushal Silva edging behind to Denesh Ramdin for 17.

They put on 56 runs for the first wicket, a return to form after a series of low-scoring opening stands in the recent home series against Pakistan and India.

The West Indies bowlers were having to work hard on an unresponsive pitch and were kept waiting for 17 overs before grabbing their first scalp.

Sri Lanka, who are in a rebuilding phase after the recent retirements of batting greats Kumar Sangakkara and Mahela Jayawardena, handed a Test debut to the 30-year-old middle-order batsman Milinda Siriwardana.