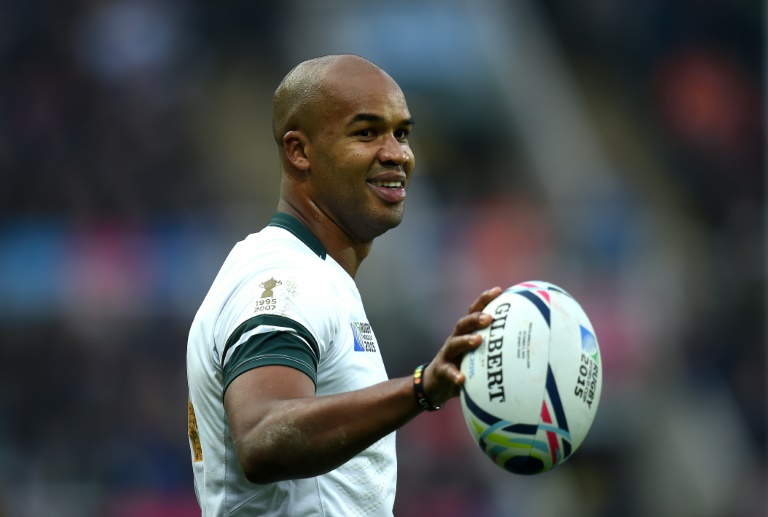 South Africa have recalled experienced wing JP Pietersen for their World Cup quarter-final against Wales at Twickenham on Saturday.

Pietersen â€“- who scored a hat-trick against Samoa — is included in the only change to the starting team that beat the United States 64-0 in the Springboksâ€™ final Pool B match, at London Olympic Stadium last week.

The 63-times capped wing has recovered from a knee injury and takes over from Lwazi Mvovo.

Bryan Habana will revert to the left wing against Wales.

Veteran lock Victor Matfield was again left out because of a hamstring injury, with Eben Etzebeth and Lodewyk de Jager in the second row.

South Africa suffered a shock 34-32 loss to Japan in their opening match of this tournament but recovered to top Pool B.

Wales, who beat South Africa 12-6 in Cardiff in the teams most recent meeting in November last year, were due to name their side on Thursday.