Home Cityscape Scolded for too much WhatsApp, woman hangs herself 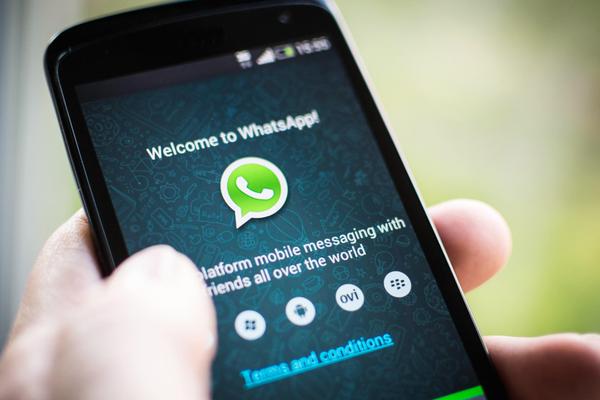 Coimbatore: Upset at being scolded by her husband for constantly being on WhatsApp and Facebook, a newly-married woman allegedly committed suicide by hanging at her home in Coimbatore’s Kaundampalayam area.

20 year-old Aparna from Kerala was always on these forms of social media as her husband Kumar, a lorry driver, was constantly away at work, police said today.

He reportedly abused her over spending too much time on WhatsApp and Facebook and took away her mobile phone.

She used another cellphone to ring up her elder brother and tell him what had happened. She then locked herself inside her room and did not heed appeals from the family members to open it.

Kumar then broke open the door to find his wife hanging from the ceiling, police said.

Though he rushed her to private hospital, she was declared brought dead and the body was then taken to Government Hospital, by police, who arrived at the scene.

Upset over his wife’s death, Kumar attempted to commit suicide by jumping from the terrace of the house, but was overpowered by relatives.