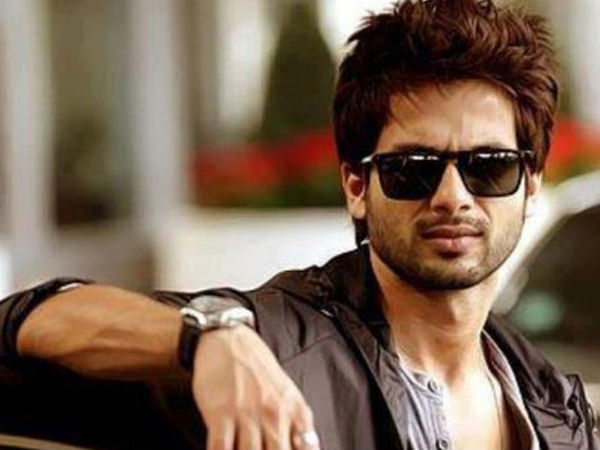 Mumbai: Shahid Kapoor has a lot of feathers in his cap and this one’s the latest.

Shahid Kapoor reached the seven million mark on micro-blogging site Twitter and the actor thanked his fans for all the love.

The 34-year-old “Haider” actor shared a picture of himself pouting while sitting in a car.

“Thank you thank you all 7 million of you. What a ‘Shaandaar’ feeling!,” he captioned the photo.

Shahid, whose last box office outing was 2014 film “Haider”, will next be seen in Vikas Bahl’s “Shaandaar”.

He is teaming up with Alia Bhatt for the first time in the film that talks about the big fat destination weddings.