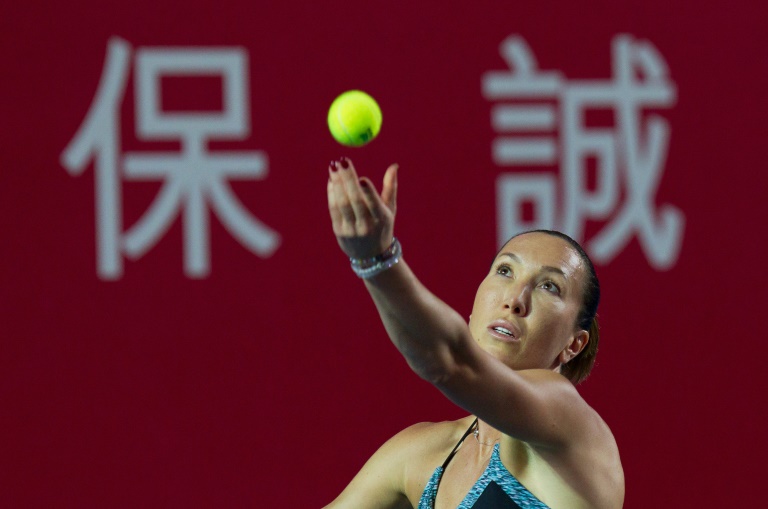 Former world number one Jelena Jankovic breezed through to the quarter-finals of the Hong Kong Open Wednesday in a straight sets victory that took just under an hour.

Ranked fourth in the competition, she beat Australia’s Anastasia Rodionova 6-0, 6-2 and will meet sixth seed Daria Gavrilova of Russia in the last eight.

“It was a good match for me,” Jankovic told reporters.

“I’m feeling better today than I did yesterday. I think the first match is always very tough, to feel the conditions, the court. Today I felt a little bit lighter on my feet.”

“She’s a young and up and coming player and she’s had a great season. It will be our first encounter and I look forward to playing it,” she said.

Seven-time Grand Slam champion Venus Williams will play her second-round match Thursday, when she takes on Wang Ya-fan of China.

Williams, 35, is fighting for a place in the eight-player WTA Finals in Singapore later this month with Hong Kong her last chance to get the points she needs.

She is currently 11th in the Road to Singapore rankings.