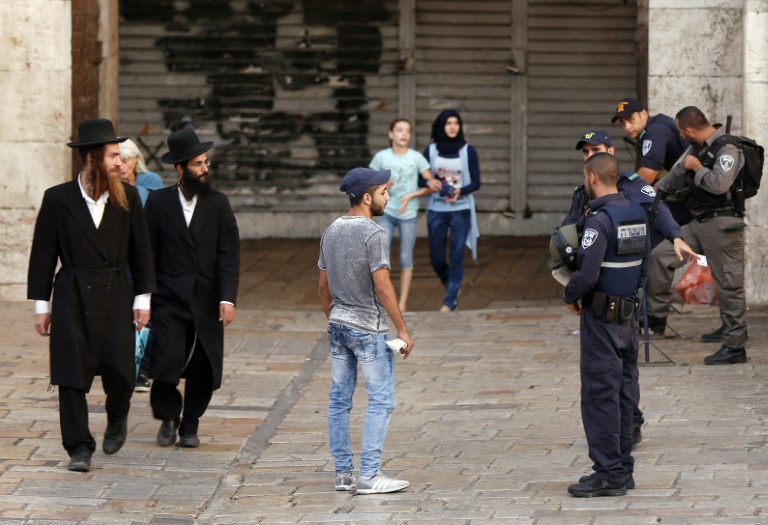 Israel’s security cabinet has authorised police to seal off Arab sectors of East Jerusalem, according to a statement from the office of Prime Minister Benjamin Netanyahu released early Wednesday.

“The security cabinet decided several measures to combat terrorism, notably authorising police to seal off or impose a curfew on parts of Jerusalem in case of friction or incitement to violence,” the statement said.