Home Sports Injured Finn out of England’s Test and ODIs 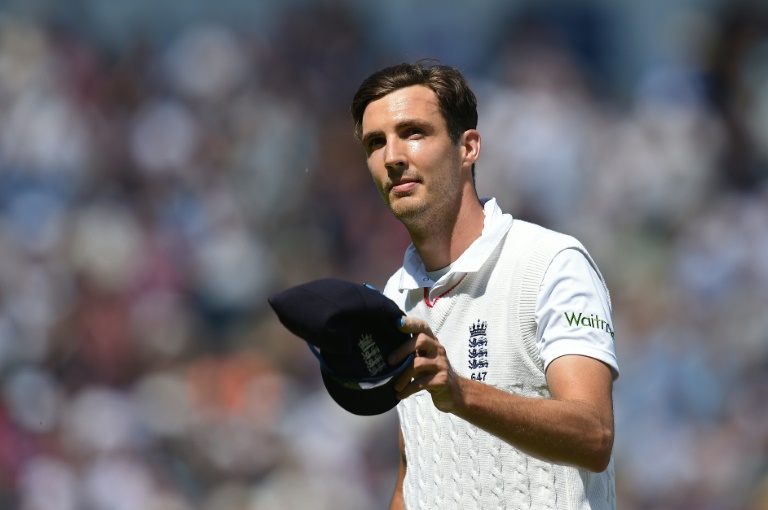 England paceman Steven Finn will return home after suffering a toe injury which ruled him out of the three-match Test and four-match one-day series against Pakistan, England and Wales Cricket Board announced on Wednesday.

The 26-year-old lanky paceman suffered a “bone stress injury” a day before the first Test started in Abu Dhabi on Tuesday, forcing him out of the eleven.

“Finn has been ruled out of the remainder of the tour of the United Arab Emirates with a bone stress injury to his left foot which requires a period of off-loading to aid recovery,” said the ECB release.

Finn will return to the UK on Wednesday for further assessment, the ECB added.

Paceman Chris Jordan will replace Finn in the Test and one-day squads to face Pakistan.

The remaining two Tests will be played in Dubai (October 22-26) and Sharjah (November 1-5) followed by four one-day internationals and three Twenty20s.