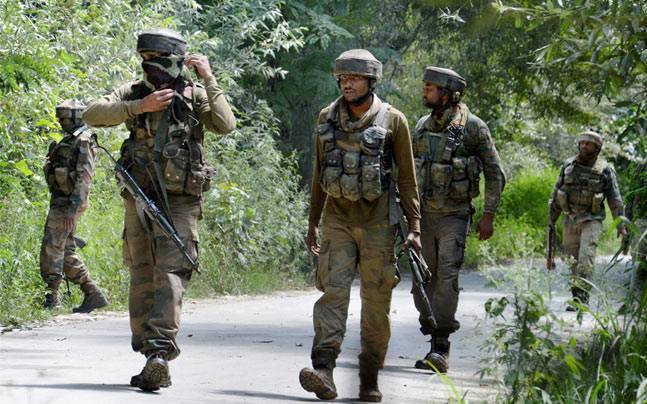 Official sources said that at around 2:25 pm, the suspected militants hurled the grenade towards office of the army’s Town Commander in Kupwara.

Witnesses said that panic gripped in the area, soon after the attack with people running towards safer places.

Meanwhile, the army and the police have cordoned off the entire area and launched searches to nab the attackers. 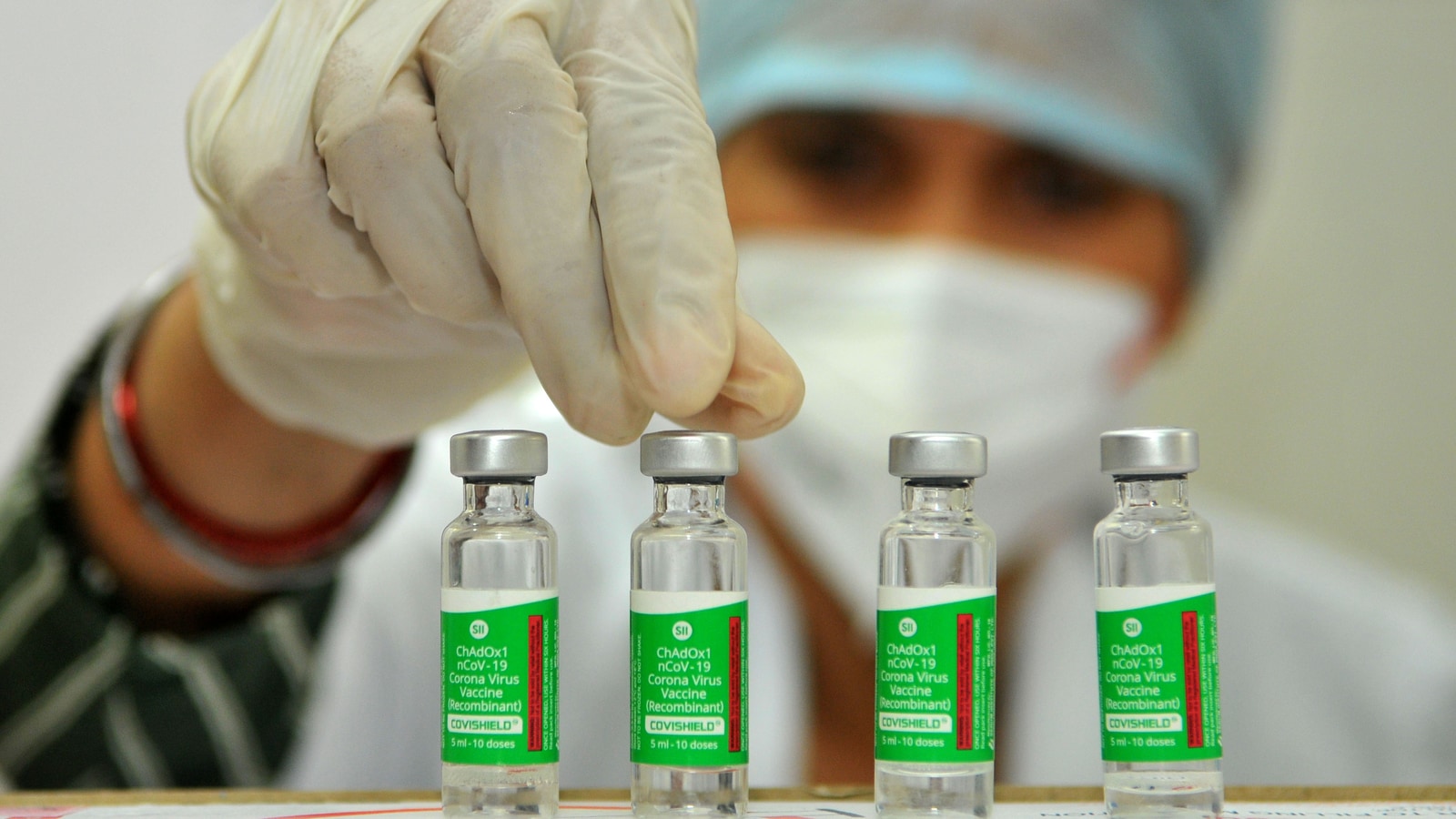