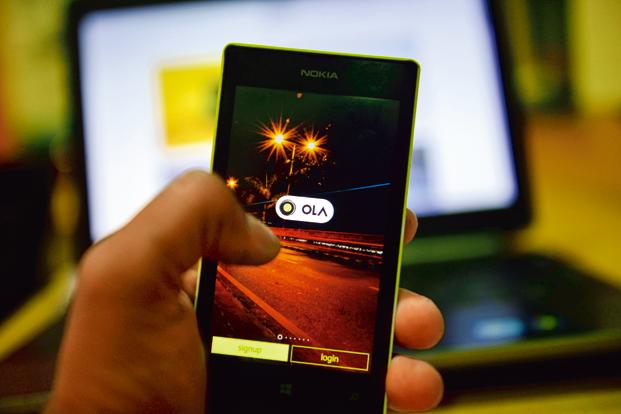 In a bid to regulate app-based cab services like Uber and Ola, the Centre has issued guidelines, that include extensive background checks of drivers to ensure safety of passengers, to the states.

“We have issued guidelines to states that app-based cab companies should be treated as a normal cab and there should be stringent background checks of drivers employed to ensure safety of passengers,” an official told PTI.

The guidelines may end uncertainty on how app-based service providers should operate in the country.

The guidelines mention that such persons who have been convicted in the past for any cognizable offence should not be inducted as a driver in view of the passenger safety, the official said.

The official said that the Ministry of Road Transport and Highways has asked the states to ensure companies operate with call centres and such app-based aggregators should follow emission norms.

“We welcome the advisory from the Ministry of Road Transport and we believe this is a major step towards positively impacting the ecosystem and its stakeholders, that technology platforms like ours have created,” Ola said in a statement.

It added, “We will continue to work with the government, under the aegis of this progressive directive, offering our complete support and commitment towards building mobility for a billion people.”

“App-based cab companies should not hide behind the garb of aggregators or developer of digital technology. An app-based cab should be treated as a normal cab.

“This will clear the air for states to form their own rules, treating them at par with other cab fleet owners and the app-based cab should be treated as a normal cab,” Road Transport and Highways Secretary Vijay Chhibber has said last week.

The Delhi government had on January 1 banned operation of app-based cab services till they complied with the guidelines of Radio Taxi Scheme of 2006, which was amended on December 26 last year. The scheme was amended after a woman executive was allegedly raped in an Uber cab in December last year.

The January 1 order was challenged by Ola before the high court, which on July 29 had passed an interim order upholding Delhi government’s decision.