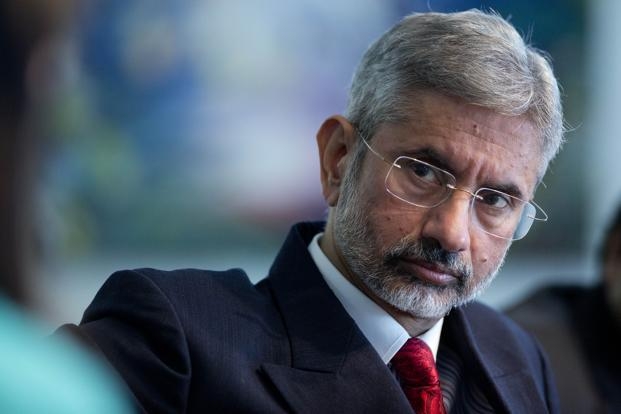 Abe is scheduled to visit India in the next two months to participate in the 9th annual summit talks with Prime Minister Narendra Modi.

Modi had visited Japan from August 30 to September 3 last year during which that country had announced doubling of its private and public investment in India to about $34 billion over a period of five years.

The two sides had also decided to elevate their ties to a Special Strategic Global Partnership.

During the summit talks last year, Modi and Abe had agreed to enhance defence and strategic cooperation to a new level and also decided to speed up negotiations on civil nuclear deal.

While agreeing on greater defence equipment and technology cooperation, the two sides had decided to expedite discussions on modalities for the sale of Japanese US-2 amphibian aircraft.

Sources said Jaishankar would hold talks with top echelon of Japanese Foreign Ministry to decide about agenda for the summit talks between Abe and PM Modi, besides other aspects of the visit.