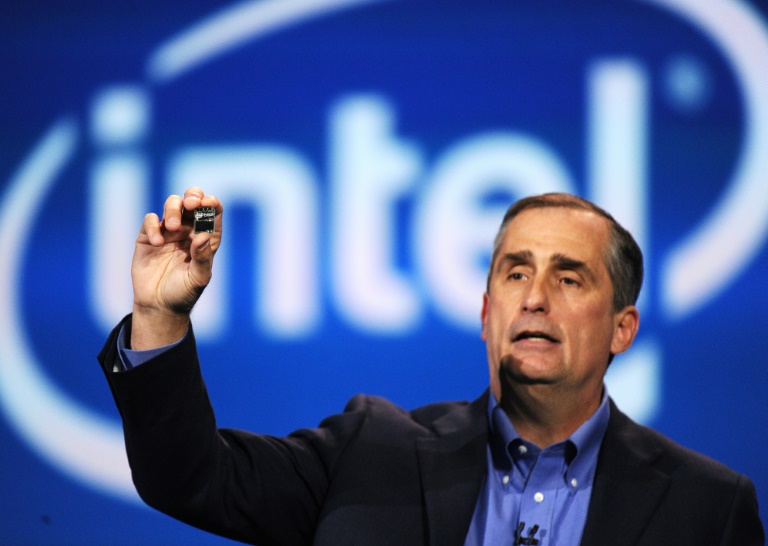 EU regulators on Wednesday cleared Intel, the world’s biggest chipmaker, to buy US firm Altera for $16.7 billion in one of the largest ever Silicon Valley deals.

“The European Commission has cleared the proposed acquisition of electronic component supplier Altera by Intel,” the EU’s competition regulator said in a statement.

“The Commission concluded that the merged entity would continue to face effective competition in Europe,” it said.

California-based Intel announced in June it would pay $54 per share in cash for Altera, which designs processors for phone networks, server systems, cars and other devices.

The go-ahead in Europe followed US approval last month and was considered the deal’s final hurdle.

Intel said the buyout, the largest in its 47-year history, would boost its portfolio of chips for data centres and connected household objects, often referred to as the “Internet of things”.

Although competitors, the two companies joined forces in 2013 with Altera employing Intel transistor technology in its next-generation products.

“I am glad that we can approve this transaction, which shows that multi-billion euro deals in complex industries can be cleared unconditionally after an initial investigation,” EU Competition Commissioner Margrethe Vestager said in the statement.

Vestager, a former Danish finance minister, is currently caught up in a bitter anti-trust battle with Internet giant Google while also delving into the tax affairs of Apple and Amazon.

These blockbuster cases have drawn criticism from US officials who complain that the EU is unfairly singling out American technology giants.