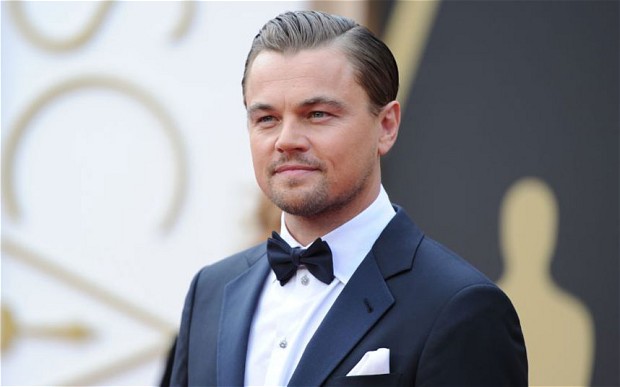 Los Angeles: Leonardo DiCaprio and Paramount have acquired the rights to a book proposal by Jack Ewing about the Volkswagen scandal.

Ewing, in his book, will investigate how a “more, better, faster” ethos fueled one of the greatest frauds in corporate history.

The German car company had programmed their diesel cars so that US standards emissions were met only when the car was undergoing emissions testing. On the road, emissions rates were up to 40 times higher.

The scandal led to the resignation of CEO Martin Winterkorn.

DiCaprio and Jennifer Davisson Killoran will produce the flick via Appian Way.