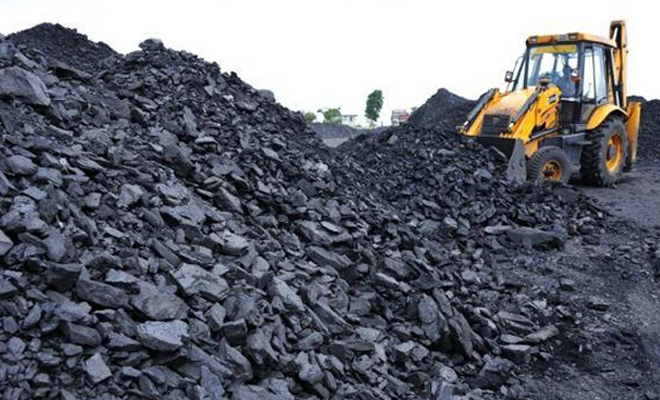 A special CBI court on Wednesday framed charges against former coal secretary H.C. Gupta and five others with regard to alleged irregularities in allocation of coal blocks in Madhya Pradesh.

All six accused were on trial for the alleged offences under Sections 120-B (criminal conspiracy) 420 (cheating), 409 (criminal breach of trust by public servant) of the Indian Penal Code and under relevant provisions of the Prevention of Corruption Act.

The court will now hear the matter on October 28 for admission/denial of documents by accused, filed in the case by CBI.

The court, which had ordered framing of charges against the accused on October 1, observed that former prime minister Dr. Manmohan Singh was kept in the “dark” by Gupta, who had prima facie violated the law and the trust imposed on him on the issue of coal blocks allocation.