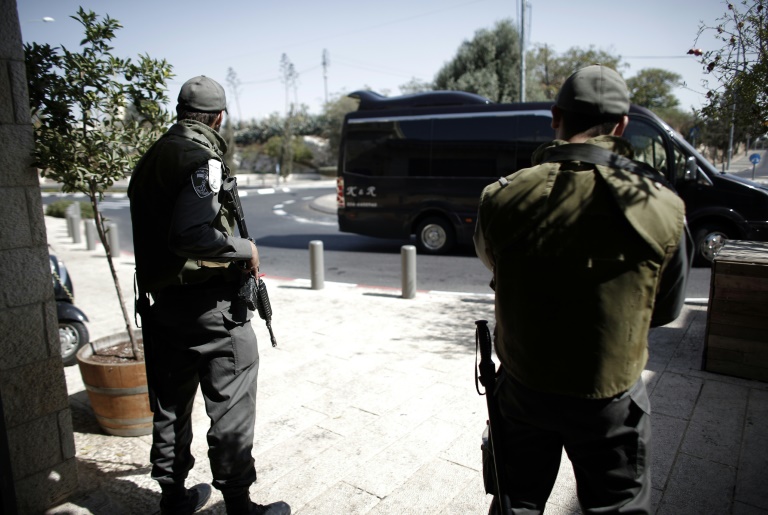 Israeli police said a “terrorist” attempted to stab a security guard at an entrance to Jerusalem’s Old City on Wednesday but was shot before harming anyone.

“A terrorist who ran with a knife at a guard who was escorting a family at the Damascus Gate plaza was neutralised by police,” a statement said.

“The terrorist is dead.”

It described the man as a “member of a minority” — the police term for an Arab — without saying if he was a Palestinian or an Israeli citizen.

A wave of mainly stabbing attacks by Palestinians has spread fear in Israel.

Three Israelis were killed in attacks in Jerusalem on Tuesday, making it the city’s bloodiest day in the current wave of unrest.

Israel set up checkpoints in Palestinian neighbourhoods of annexed east Jerusalem on Wednesday.