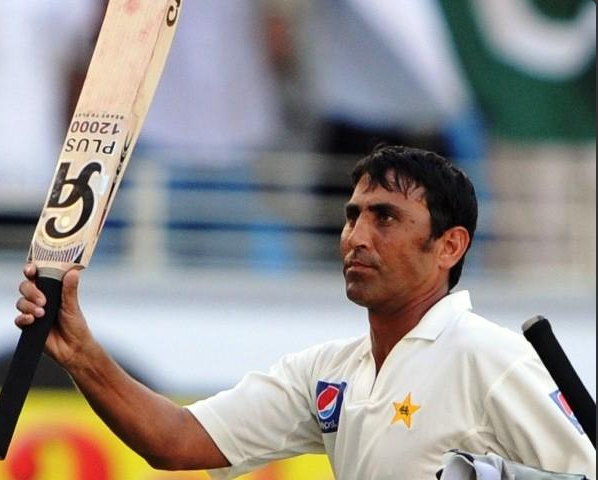 Karachi: Younis Khan has replaced Javed Miandad as Pakistan’s highest run scorer during the opening day of first Test of the three-match series against England on Tuesday.

The 37-year-old broke Miandad’s tally of 8,832 runs by hitting a huge six off Moeen Ali’s delivery in emphatic style in Abu Dhabi, the Dawn reported.

Younis, however, trudged back to the pavilion after he was dismissed by Stuart Broad for 38.

Pakistan’s legend Miandad held the record for 22 years, with Inzamam-ul-Haq falling two runs short of levelling the former’s tally in his last Test against South Africa in 2007.