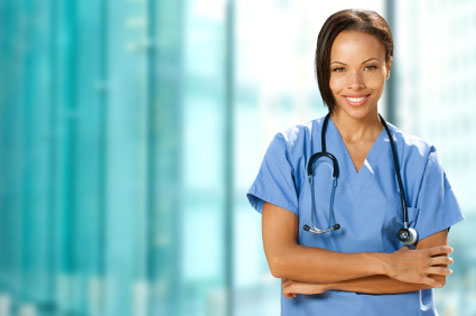 A recent study has revealed that women’s contribution to global health care is under-recognized.

The results of a major Commission report on women and health took center stage at the Donna E. Shalala Student Center, as Felicia Knaul of the University of Miami College of Arts and Sciences, presented a discussion of a Lancet study that found women are contributing around 3 trillion dollars to global health care, but nearly half of this labor is unpaid, unrecognized and unaccounted for.

The study, a comprehensive and evidence-based analysis of the complex relationships between women and health, presented findings that women’s contribution to society is under-recognized across a wide spectrum: economically, socially, politically and culturally.

The paper was the result of the work of 15 dedicated Commissioners that included academics, policymakers, program implementers and advocates – all of them related to this broad, comprehensive construct of women’s health from different perspectives, said researcher Ana Langer. The purpose of the report, according to him is to hopefully influence policy agenda on issues related to women and health.

“That important role they play is not really recognized as it should, and it’s definitely not compensated in most places around the world; and women don’t get the training or the support they will benefit from in other levels of the health system,” she added.

Touching upon valuing women and how to make today’s health systems function better, Knaul explained that having efficient, responsive, fair and intelligent health systems is very much today the job of women because as it turns out, from the study, health systems are managed…by women, both paid and unpaid. She also revealed that more than 50 percent of graduate students studying to be physicians today are women.

The study is published in The Lancet.