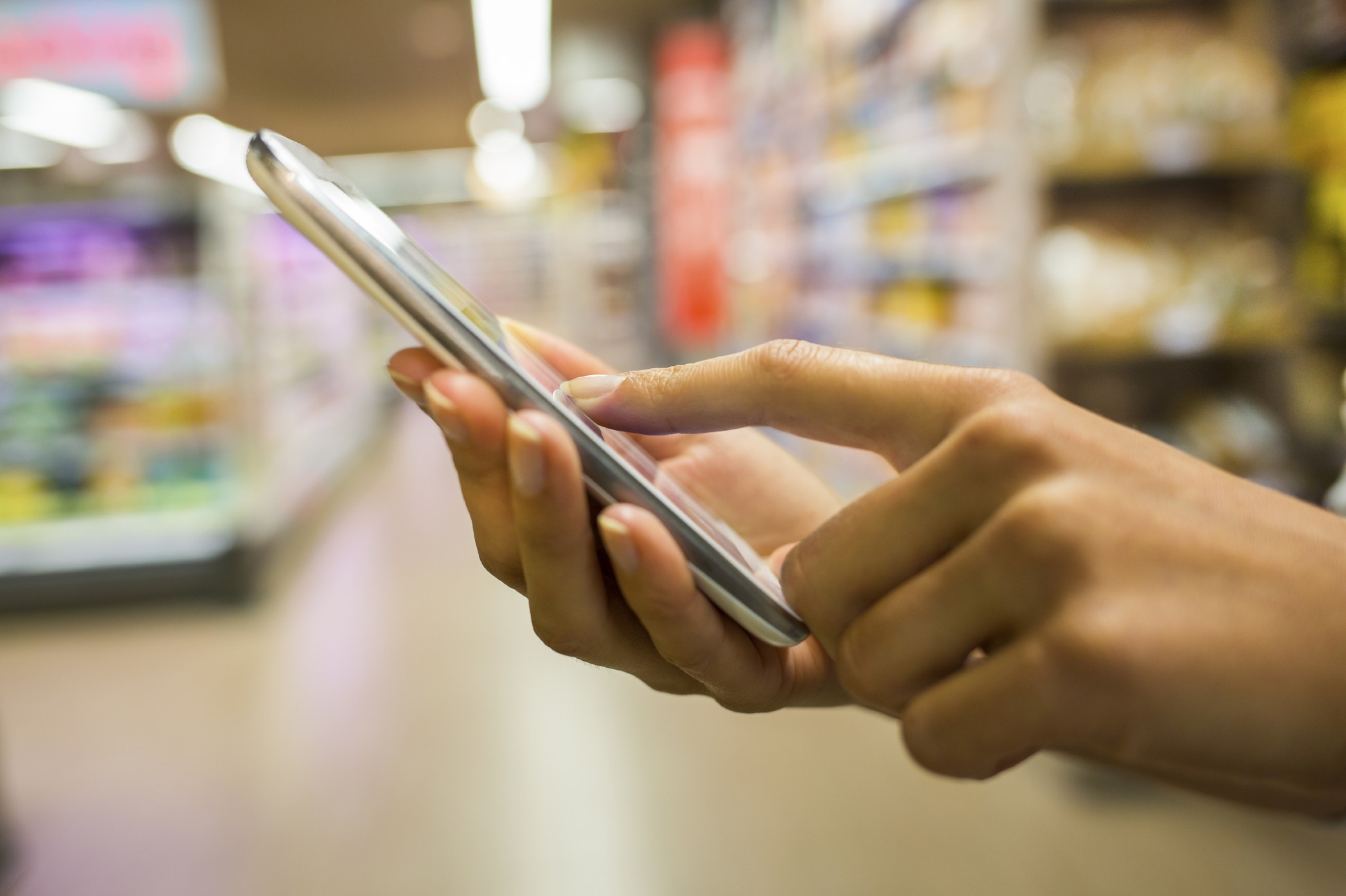 Deals and price comparison app Voodoo has raised USD 1 million (around Rs 65 lakh) from Saif Partners in a seed funding round.

Founded by Mohit Mittal and Vijay Reddy, the city-based firm currently operates with a team of ten people and claims to have 1,200 downloads so far.

“We believe that Voodoo has the potential to become one of the most popular Indian apps, and are really excited to partner with Mohit and the team on this journey,” SAIF Partners Principal Mukul Arora said.

“There are so many mobile apps in every category and all of them have something amazing to offer. Voodoo picks the best stuff from all of them and serves our consumers with the finest recommendations,” Mittal said.

In 2014, Mittal along with Reddy and another Manikanta Nikhil had founded offline app store Preburn which was later acquired by now Snapdeal-backed Freecharge for an undisclosed amount.

Voodoo enables people to get price comparison from 26 e-commerce apps like Flipkart, Snapdeal, Amazon, Uber, Ola, Foodpanda and Zomato Order, among others.

Other players operating in this space include Junglee, PriceDekho and MySmartPrice, which is backed by Accel Partners and Helion Venture Partners.

SAIF Partners is a leading venture capital firm with over USD 4 billion under management and has investments in around 40 companies including MakeMyTrip, JustDial, PayTM, BookMyShow and Urbanladder.