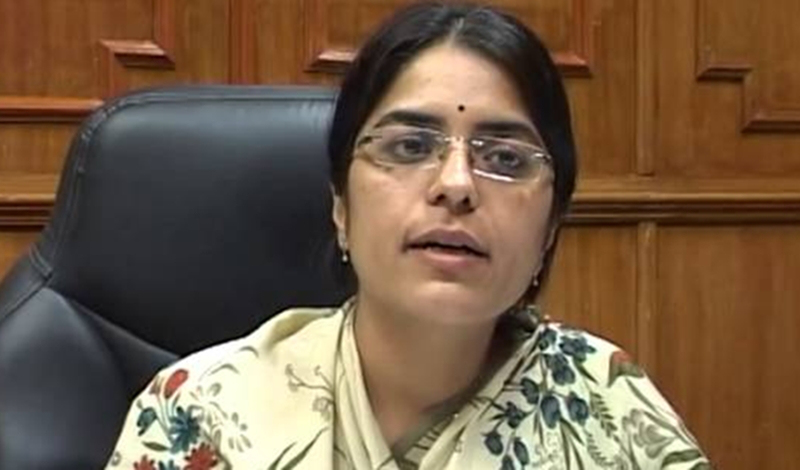 Vadodara collectorate will open a district-level Investment Facilitation Centre (IFC) in the next two weeks.

In the past, the investments used to follow trade but in the present global scenario, trade is followed by pouring investments in opportunity areas.

All recent reports by leading financial institutions have confirmed that investments in infrastructure, manufacturing, agriculture and service sectors fuel growth, Singh said. “We want to attract their investments in Vadodara district,” she said.

There is good investment climate in Vadodara district as large number of multi-national companies from USA, Canada, Germany, Israel and China have invested and set up their plants here, she said.