Home World Twitter to cut 8% of workforce, refocus under Dorsey 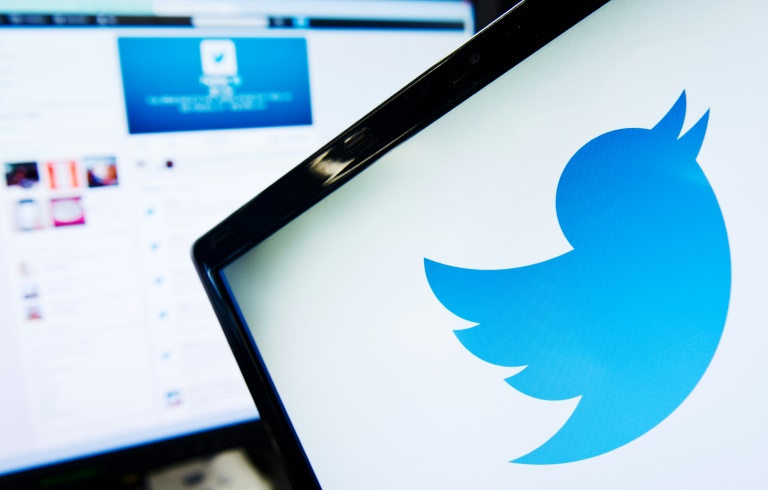 Twitter said Tuesday it was slashing eight percent of its workforce as newly returned chief executive Jack Dorsey seeks to carve out a strategy to boost users and revenues at the money-losing messaging platform.

The cuts — which amount to 336 jobs — come less than a week after Dorsey, one of the founders of Twitter, returned to the job of CEO on a permanent basis as part of an effort to revive growth at the San Francisco-based social network.

“Made some tough but necessary decisions that enable Twitter to move with greater focus and reinvest in our growth,” Dorsey said in a tweet announcing the plan.

Also last week, Twitter introduced a new “Moments” feature that promised to let people quickly tune in to “the best of Twitter” in an effort to leverage its connections in real-time news.

The San Francisco-based one-to-many messaging platform, which has not yet turned a profit, has struggled to expand its user base above 300 million, lagging rival networks such as Instagram and well behind the much larger Facebook.

Twitter said the layoffs will result in $10 million to $20 million in severance costs, and total restructuring expenses are estimated at $5 million to $15 million. The overall costs may be lower than severance due to recovery of unvested stock awards.

Twitter shares, which had jumped above $70 two years ago but slumped this year below the 2013 offering price of $26, jumped more than five percent in early trade on the news.

Lou Kerner, founder and manager of the Social Internet Fund and a partner in venture investment firm Flight.vc, said the reorganization was “a very positive sign that Dorsey is serious about making the changes, even if they’re hard, to make Twitter a great company again.”

“It’s a big challenge, because he’ll have to make some audacious changes to engage those users who have already tried Twitter and not found it compelling, without upsetting the users who already love Twitter,” Kerner told AFP.

“But given Dorsey’s context and his immense talent, I think he’s the most qualified person to give it a shot.”

Dorsey ran the company in 2007-2008 and served as interim chief executive for the third quarter after Dick Costolo resigned in June. He will continue to run digital payments service Square, which he founded about five years ago.

Analyst Youssef Squali at Cantor Fitzgerald said that “this is the right decision in our view and what’s required to reverse the languishing user growth and engagement metrics.”

Shebly Seyrafi, analyst at FBN Securities, said in a research note that Twitter shares are “attractive” with the company seeking new growth prospects.

“We regard this move as ‘one-time’ to clean the slate and rightsize the company under Mr. Dorsey’s leadership,” Seyrafi said.

“We also note that Moments (formerly Project Lightning) was just introduced, and has been receiving generally positive reviews.”

In its most recent quarterly update, Twitter said that the number of people using the one-to-many messaging service monthly climbed 15 percent to 316 million compared to the same three-month period a year earlier.

The majority of those additional monthly users were people in emerging markets who signed up to get updates from selected Twitter accounts via text messages sent to feature phones.

But growth has stalled in the key US market, and Twitter’s losses mounted despite revenue growth from new advertising features.