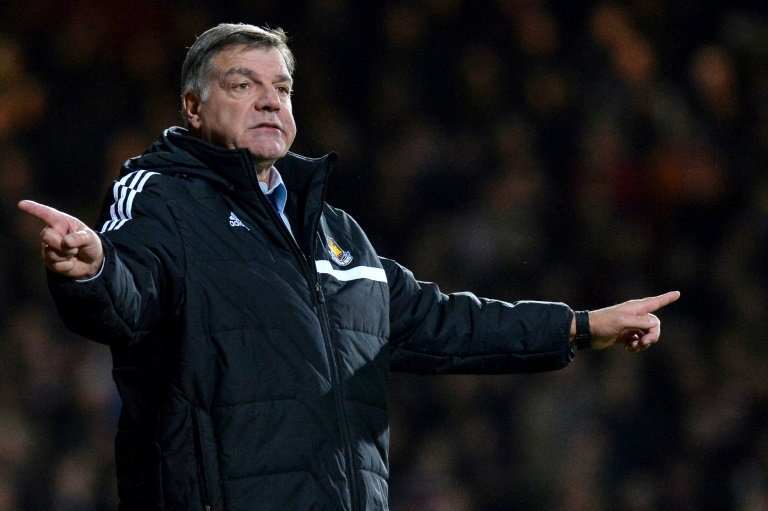 New Sunderland manager Sam Allardyce has accused his Arsenal counterpart Arsene Wenger of “arrogance” and says he takes special pleasure in inflicting defeat upon the Frenchman.

Allardyce, 60, repeatedly gave Wenger problems during his time as Bolton Wanderers manager between 1999 and 2007 and they will cross swords again this season following Allardyce’s appointment at the Stadium of Light.

“I enjoyed beating Arsenal more than anyone when I was in charge at Bolton. We’d really got to them and Arsene Wenger hated us,” Allardyce writes in his autobiography, ‘Big Sam’, which is being serialised in The Sun.

“Of course, Arsenal beat us sometimes, but we drew with them or beat them more often than expected and Wenger couldn’t handle it.

“There was one time he wouldn’t shake hands with me at Highbury because we got a draw. I saw him ripping his tie off and throwing it on the floor in anger.

“He takes it all very personally and has an air of arrogance. He’s not one for inviting you into his office for a drink after games.

“He’s a fantastic manager, I cannot deny that. But the more I could wind him up, the more I liked it.”

Allardyce also takes a pop at the former Liverpool manager Rafael Benitez, now in charge at Real Madrid, who he clashed with during his time at Blackburn Rovers.

“Rafa Benitez was another one,” Allardyce says. “When we beat his Liverpool team he would complain, ‘They don’t play my type of football.’

“What was that, then? Winning football? He didn’t like me and he thought he was superior.”

Allardyce also plays down Benitez’s role in Liverpool’s famous comeback victory over AC Milan in the 2005 Champions League final, arguing it had more to do with captain Steven Gerrard than the Spaniard.

“Of course he can say he won the Champions League with Liverpool, which is something I never did,” Allardyce says. “But it was nowt (nothing) to do with him.”

Allardyce, who has also managed Newcastle United and West Ham United, was appointed as Sunderland’s new manager on a two-year contract last Friday following the departure of Dick Advocaat.