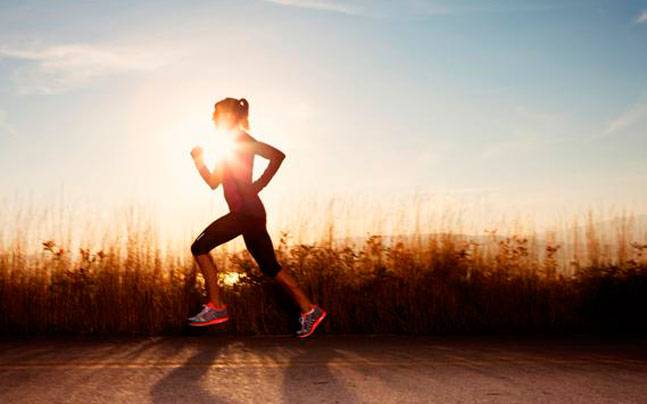 Wellington: You may want to start running if you want to get high without smoking weed as a new study has revealed that a runners high is actually similar to the high experienced when smoking pot.

The researchers believe that the “high” produced from running could be due to a substance known as endocannabinoids or what researchers also referred to as the body’s self-produced marijuana, reports

Now the new research was only in mice, so it’s unclear how it will apply to humans, but what the researchers found is almost certainly intriguing enough to inspire followup studies.

Researchers from the Central Institute of Mental Health of the University of Heidelberg took mice and gave them running wheels. They found that after the runs, the mice were less anxious and tolerated pain better.

Then they used drugs to block the animals’ endocannabinoid system. The results were striking. The animals were as anxious after running as before running and more sensitive to pain.

“We thus show for the first time to our knowledge that cannabinoid receptors are crucial for main aspects of a runner’s high,” the researchers wrote.