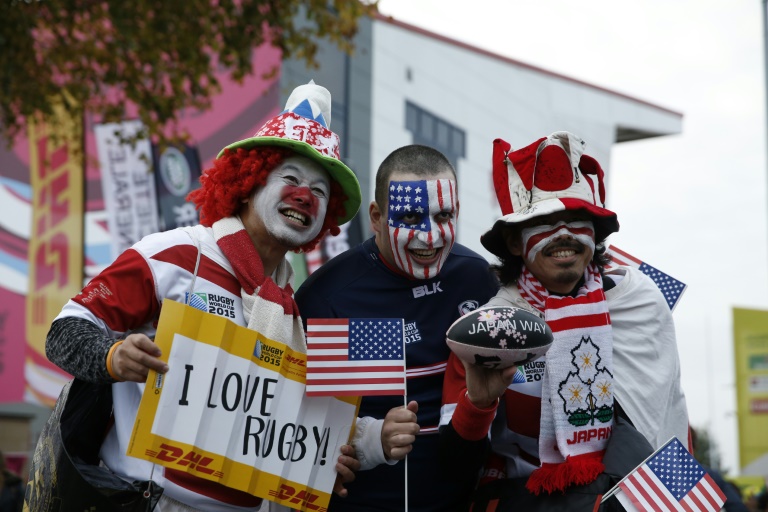 More than 97 percent of tickets for the Rugby World Cup in England have been sold making it the best attended tournament held so far, organisers said Monday.

Despite England’s failure in the qualifying group, World Rugby hailed “record crowds the length and breadth of the host nation”.

World Rugby president Bernard Lapasset said it was the most competitive World Cup ever.

“We have seen tightly contested games and rankings upsets. Statistics show that the average winning margin has reduced from 28 points in 2011 to 24 points,” said Lapasset.

The average winning margin between top ranked tier one nations and second level rugby nations has been cut from 36 points at the 2011 World Cup to 30 points at this one.