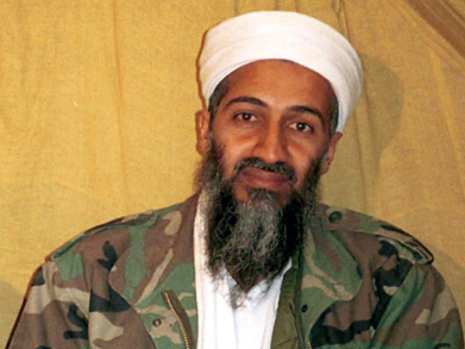 It has been more than three years now, since a group of US marines were airdropped in Pakistan and they took down the world’s most wanted man — Osama Bin Laden. The Pakistan government has always maintained that they had no information about Osama’s where about. But now, the truth has been exposed.

The Pakistan government and its army were not just aware of the presence of Osama bin Laden in the country, but the al-Qaeda founder was in fact a state “guest”, a leading Indian TV news channel has reported quoting the country’s former defence minister Chaudhry Ahmed Mukhtar.

The Pakistani establishment, the country’s powerful army chief and the intelligence agency ISI were aware that Osama was living in Abbottabad, according to Mukhtar, who was Pakistan’s defence minister between 2008 and 2012.

In an interview to CNN-IBN on TV, Mukhtar said that the whole Pakistani establishment including President Asif Ali Zardari, PM Gilani, the ISI and the army chiefs knew about the presence of Laden on Pakistani soil.

The former defence minister’s admissions are contrary to what Pakistan has been claiming so far that it was unaware of Osama’s presence in the country until the US Navy SEALs killed him in a daring raid in May 2011.

Asked if President Zardari and General Kayani had information about Osama and were there people both in the civilian and military chain of command who had prior information, Mukhtar answered in the affirmative.

Asked if they had prior information in terms of suspicion of the location of the world’s most wanted man, Mukhtar said, “Some people knew, people in the Pakistan army as well as people in the other forces they also knew it and they were on the lookout for somebody of the stature of Osama bin Laden.”

Mukhtar’s admissions come on the heels of investigative reporter Seymour Hersh’s claim that a Pakistani agent had leaked to the US Osama’s Abbottabad hideout address.

Osama was killed in Abbottabad on May 2, 2011 in a raid by the US Navy SEALS.