Home Music & Entertainment No ‘Don 3’ at the moment: Farhan Akhtar 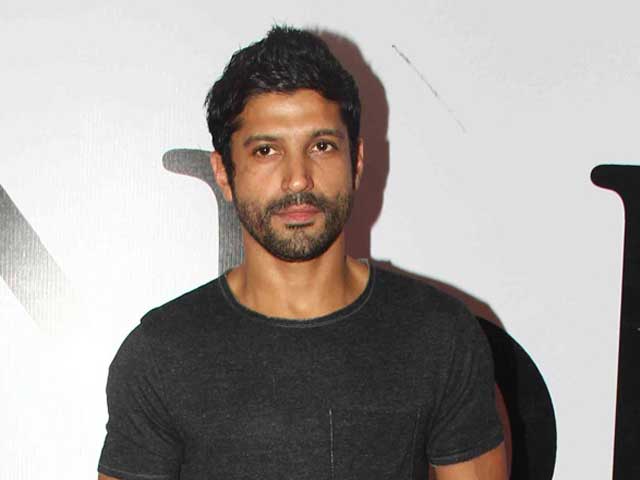 Director Farhan Akhtar has denied reports that the makers of hit franchise “Don” are keen to begin shooting the third instalment of action-crime thriller with Shah Rukh Khan.

There were reports that Farhan and Khan were teaming up again for “Don 3”.

Dear #Don fans, please do not react to rumors regarding the sequel. As & when the time comes, you'll hear the truth from me. @iamsrk

Farhan is currently shooting for “Rock On! 2” in Shillong.

Farhan and his producer friend Ritesh Sidhwani brought the rights of Amitabh Bachchan-starrer “Don” with Shah Rukh stepping into the shoes of Big B. The franchise also stars Priyanka Chopra and Boman Irani in pivotal roles.

The second film in the franchise released in 2011