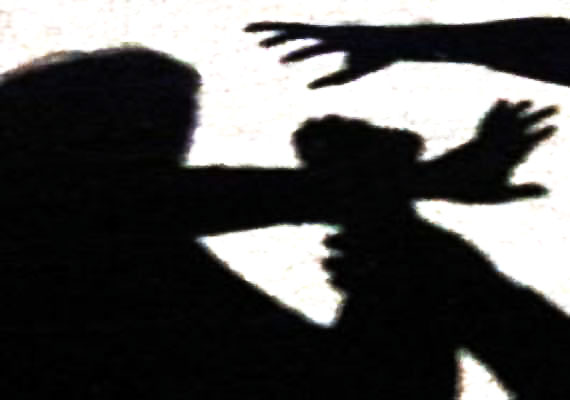 A 12-year-old girl has been allegedly raped by relatives in separate incidents in Jaipur, police said today.

The victim has lodged a complaint at the Galtagate police station here after narrating the incidents to women committee of a Shishu Grah, the police said.

The victim was living with her relatives when one maternal uncle Immu in Jaipur who allegedly raped her, the police said.

After this incidents she had come to live with Shishu Grah and has been there for three months.

The incident came to light during her conversation with women committee of the home, they said.

A case under relevant sections of IPC and POCSO was registered against the accused, they said, adding the medical examination of the victim would be done soon.