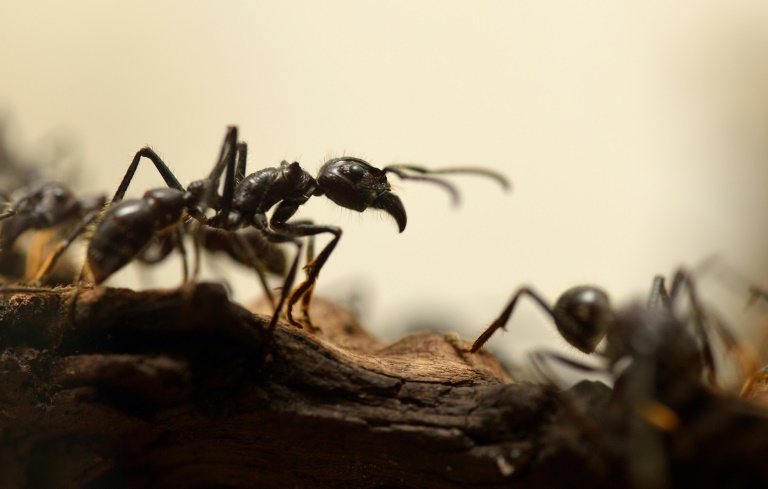 A man missing for six days in a remote Australian desert in searing heat without water was found on Tuesday after surviving by eating black ants, police said.

Reg Foggerdy, 62, disappeared on October 7 heading to the Shooter’s Shack camp near Laverton in the West Australian Goldfields, some 950 kilometres (600 miles) northeast of Perth, on a hunting trip.

When he failed to return, family members raised the alarm and a search by police trackers finally found him 15 kilometres from where he went missing.

Goldfields Police superintendent Andy Greatwood said Foggerdy had been sitting under the same tree for the last two days, with no water during his ordeal.

“He was eating black ants, that’s how he survived, so fantastic survival skills by him, and fantastic skills by our trackers who found him in an extremely remote location,” he told the West Australian newspaper.

“He was extremely dehydrated, a bit delusional, but we’ve administered first aid and rehydrated him and it’s pleasing to say he is now sitting up and talking.

“It was extremely hot, extremely remote, and most people probably wouldn’t have survived.”

His relieved sister Christine Ogden, who said her brother was an experienced bushman, told ABC radio: “I’m going to get him to get a satellite phone.”