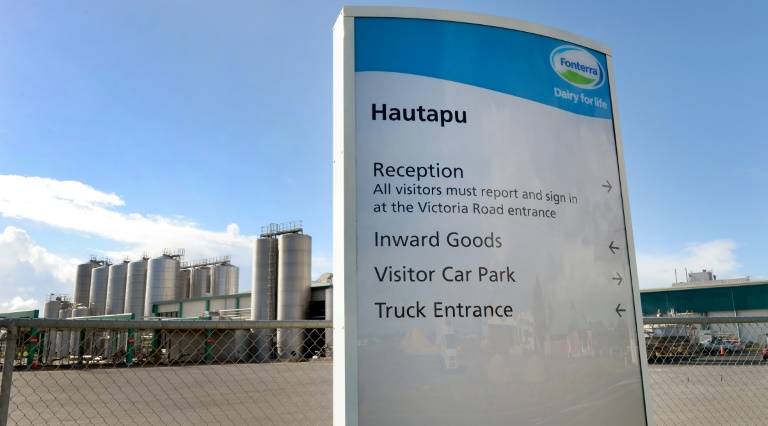 A New Zealand man was charged with blackmail on Tuesday after allegedly threatening to poison baby formula in a bid to extort money from the country’s multi-billion-dollar dairy industry.

The 60-year-old businessman appeared in an Auckland court over letters sent to dairy giant Fonterra and the NZ Farmer’s Federation last November warning formula on supermarket shelves would be laced with pesticide unless his demands were met.

The food industry labelled the threat “an attack on Brand New Zealand” when it was revealed earlier this year, fearing repercussions for the dairy industry, which accounts for a third of the South Pacific nation’s exports.

Police said they launched a massive investigation, contacting 2,600 people and sifting through evidence relating to more than 60 potential suspects.

The operation concluded when police executed a series of search warrants on Tuesday morning and arrested the Auckland-based man.

The accused man was remanded in custody until October 28, when he is expected to enter a plea to two charges of criminal blackmail.

The offence carries a maximum jail term of 14 years.

The court ordered that the man’s identity should not be made public.

However, court documents allege the primary motivation for the scheme was financial gain, local media reported.

Fonterra chief executive Theo Spierings, the recipient of one of the letters, said the company was “pleased to hear that an arrest has been made as part of the investigation into the criminal blackmail threat”.