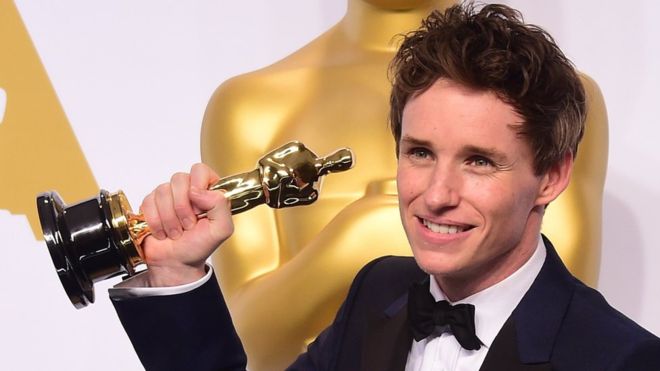 “Fantastic Beasts and Where to Find Them”, spinoff of “Harry Potter”, will soon began shooting in Liverpool.

The northern UK city is the only outdoor location for the film set 70 years before JK Rowling’s original books.

The cast including Eddie Redmayne was previously shooting at Warner Bros’ Leavesden Studios outside of London.

Liverpool, which is also the birthplace of director David Yates’s mother, was also the location for his 1998 feature debut “The Tichborne Claimant”.

“As a child we would often visit family there. The architecture in this beautiful city works perfectly for our film, set in 1920s New York and I know we will receive a very warm welcome,” Yates said.