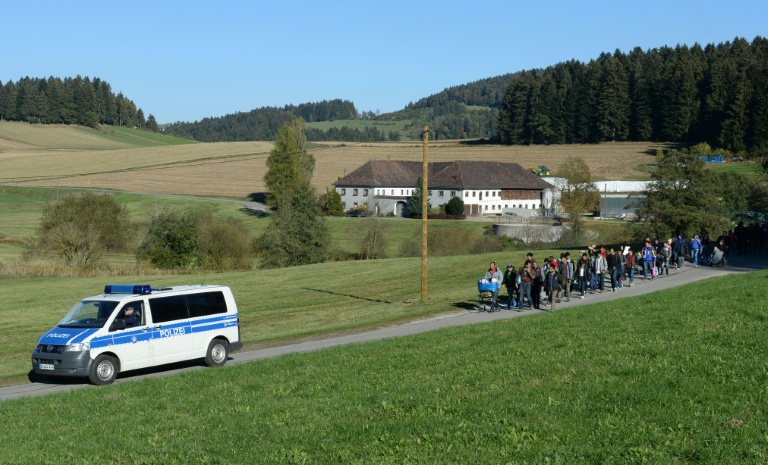 Germany, facing a record migrant influx, will extend its temporary border controls until the end of October, with a special focus on the Austrian border, the interior ministry said Tuesday.

Berlin had implemented the controls on September 13 and has informed the European Commission it will continue them until October 31, because “the situation at the border is such that we cannot do without them”, a ministry spokeswoman told AFP.