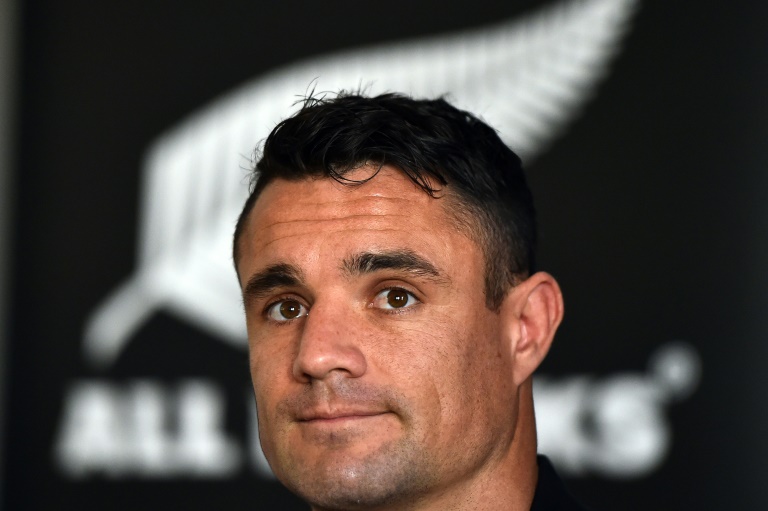 The memory of 2007 is not going to go away for the All Blacks as eight years on they head towards a World Cup quarter-final rematch against an unpredictable France at Millennium Stadium.

The All Blacks earliest exit from a World Cup remains one of the darkest days in the history of the twice world champions.

At the All Blacks first press conference on Monday since learning their first knockout game would be against France and not Ireland the questions about that 2007 failure came thick and fast.

Fly-half Dan Carter preferred to talk about next Saturday’s showdown as a “do-or die game, it’s a must win, it’s our final so that brings some real sense of excitement and some edge to the week.”

But Carter, who played in the ill-fated game eight years ago, and assistant coach Ian Foster both claimed 2007 was not something the team was talking about.

“It’s about the here and now,” offered Foster while Carter said it was almost a totally different All Blacks side and “we’re looking forward, we’re not looking in the past we’ve moved on from that.”

But for the All Blacks there was no escaping the hard lesson they learned in the 20-18 defeat in 2007 and that is how unpredictable France can be.

In this tournament they never looked totally convincing when beating Italy, Romania and Canada and when finally confronted by Ireland in their final pool match they were outplayed 24-9.

It was not the performance of a champion team and that is what made them dangerous, said Carter, recalling the 2011 final when France started as overwhelming underdogs yet held the inform All Blacks to 8-7.

“The French might be pretty keen to play us after what happened four years ago. They were disappointed in that,” said Carter, who moves to France to join Racing92 after the World Cup.

“They’re very unpredictable and form and momentum doesn’t really count much with a team like the French.

“They can be poor one week and awesome the following week and they’ll be disappointed in the way they played against Ireland and that’s a dangerous sign for us.

“One of the strengths of the French side is they can flick a switch and turn it on.

“You only have to look at the last World Cup when they didn’t have a lot of form in pool play and as soon as they hit the play-offs they flipped the switch and were a different team.”

If there was promising news for the All Blacks it is that captain Richie McCaw, another survivor from 2007, and prop Charlie Faumuina both trained freely Monday after missing the All Blacks last game against Tonga because of niggling injuries.

Joe Moody, the prop replacement for Tony Woodcock, also took a full part in training despite only arriving in Cardiff from New Zealand on Sunday.

Foster said having a full squad to call on was good news for the All Blacks as they analysed what they could expect from France.

“We prepare every week to play a team at their best and we’re expecting them to be as excited and hungry as we are,” he said.

“That’s what finals rugby is all about. They’re big occasions and that’s what we want.

“When you look at last nights game (France were) very, very physical and they defended very strongly and made a good Ireland team work really really hard to break them down.

“They play with plenty of passion, they’re very very physical men and certainly deserve the right to be there.”