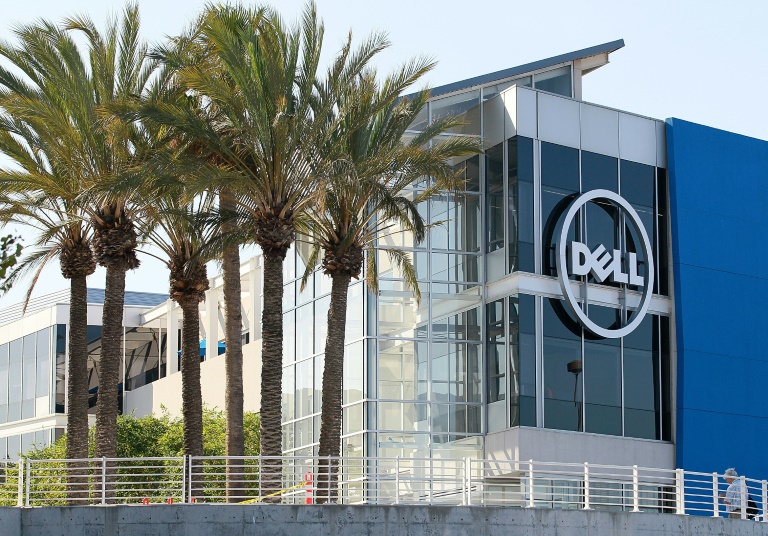 Dell said Monday it was buying EMC, the world’s largest data-storage provider, for $67 billion in a record tech tie-up to accelerate its move into the cloud and mobile market.

Founded in 1984, the Texas-based Dell has been struggling against the growing success of smartphones and tablets, and founder Michael Dell and private-equity firm Silver Lake Partners bought out other shareholders in 2013 to take the company private.

With EMC, Dell will beef up its firepower in storage and data management for businesses and could take on industry behemoths IBM, Hewlett-Packard and Cisco.

“We believe a deal with Dell would make sense for EMC and over time we expect the market to continue to consolidate to larger players that are able to offer full hardware solutions as opposed to piece parts,” said Sherri Scribner, a Deutsche Bank analyst.

The tie-up will make Dell “exceptionally well-positioned for growth in the most strategic areas of next generation IT including digital transformation, software-defined data center, converged infrastructure, hybrid cloud, mobile and security,” chairman and chief executive Michael Dell said in a statement.

Dell is hoping to offset the continued weakening of the PC market, where sales volumes fell 10.8 percent in the third quarter, according to IDC. The combination with EMC gives it the scale and capacities to expand its offer in cloud computing, a rapidly growing market.

Businesses are buying fewer servers, considered expensive, and are turning toward cloud infrastructure services such as those offered by Amazon Web Services, Microsoft, Salesforce and Google.

The shift toward the cloud has hurt EMC’s storage business, where sales rose only 1.0 percent in the second quarter compared with double-digit growth five years ago.

EMC has been under pressure from US activist investment fund Elliott Management, which took a roughly 2.0 percent stake in EMC last year. Elliot notably pushed for the independence of VMware, which had been reportedly in the crosshairs of HP, Oracle and Cisco.

Under the agreed deal, EMC shareholders will receive $24.05 per share in cash and a tracking stock linked in VMware, for an estimated combined value of $33.15 per EMC share. That represents a 19 percent premium to EMC shares’ closing price Friday.

The EMC board of directors has approved the merger and will recommend approval by shareholders.

Michael Dell created the PC company in his dorm room at the University of Texas and led it to become a global heavyweight known for direct service to customers. He will be the combined company’s chairman and CEO.

The transaction is expected to close between May and October next year.

Dell’s headquarters will stay in Round Rock, Texas, while the headquarters of the combined enterprise systems business will be in Hopkinton, Massachusetts, where EMC is based.

The Dell acquisition dwarfs other tech merger deals, according to Dealogic. The previous record-holder was Avago’s $37 billion takeover of Broadcom, announced in May, to create a mobile chipmaking powerhouse.