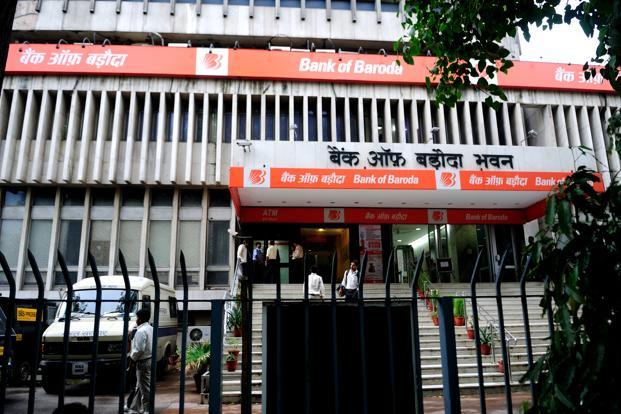 Four persons, including an HDFC bank employee, were on Tuesday arrested by Enforcement Directorate (ED) under money laundering charges in the Rs 6,000 crore suspicious remittances case at a Bank of Baroda (BoB) branch in the national capital.

Emails sent to HDFC bank for its reaction did not elicit a response. All the accused, ED sources said, were alleged middlemen for at least 15 fake companies, out of the total 59 which were involved in the perpetrating of the economic crime unearthed recently and also being probed by the CBI.

Sources said the four allegedly connived with each other in “forming” fake companies and business entities in Hong Kong by “over valuing” the export value and subsequently claiming duty drawbacks.

While ED investigations under the Prevention of Money Laundering Act (PMLA) claimed that the HDFC employee was allegedly helping Bhatia and Aggarwal for remitting the amount through BoB against a commission of 30-50 paise per US dollar remitted abroad, Bhatia was allegedly instrumental in forming the companies in India and used to remit money to companies based at Hong Kong and was working with Dhawan, an exporter of readymade garments.

They alleged Aggarwal was successful in sending tainted foreign remittances worth Rs 430 crore through the BoB branch in Ashok Vihar in a short span of time.

Sources said more arrests of similar middlemen and other operatives, including BoB employees, could take place in the near future. The agency is also probing the case for forex contraventions under the Foreign Exchange Management Act (FEMA).

The agency said BoB on Monday informed it that “the total amount deposited in the 59 accounts is Rs 5,151 crore and only 6.66% (Rs 343 crore) of this amount has been deposited in cash in the bank while remaining amount of Rs 4,808 crore came through other banking channels.”