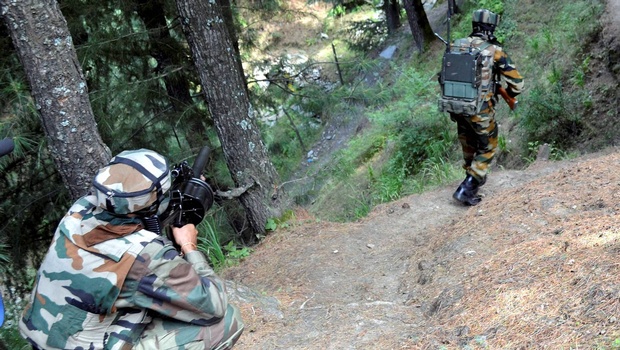 According to Morung express, Assam Rifles on Monday claimed it rescued three Naga youth who were kidnapped by the banned NSCN (K) group for forced recruitment in August from villages of Peren district.

According to a press statement from PRO Asssam Rifles, Kohima, the youths, which included minors, were ‘deceitfully lured on the pretext of providing civil employment’ in Dimapur by one Seiminthang Kuki and Lamang Kipgen, said to be NSCN (K) cadres.

The AR maintained that the youths were then transported to NSCN (K) training camp across the border into Myanmar. However, before the youths were ‘plunged into ruined destiny of death and destruction by NSCN (K) leaders,’ all three were successfully rescued by the 18 AR under the aegis of HR 6 Sector AR, the press statement stated.

It went on to state that the rescue was orchestrated through a series of cleverly crafted psychological maneuvers, real time sustained tracking and extensive communication for info sharing involving the parents, civil society groups and influential tribal leaders.

The rescued boys have safely reached home, the AR also informed. Meanwhile, Commandant of 18 Assam Rifles has announced Rs 2 lakh ‘cash prize’ to any individual providing credible information leading to the arrest of Seiminthang Kuki and Lamang Kipgen of NSCN (K) who are suspected to be moving in the areas of Dimapur, Kohima, Zunheboto and Kiphire.