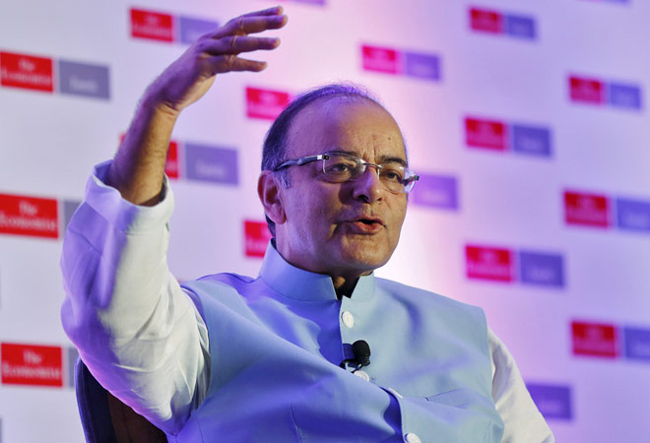 In an article the magazine said that Jaitley too deserves ‘some recognition’ for India’s relative economic success over the last 18 months.

“…most of the plaudits for India’s relative economic success have gone to the Prime Minister, Narendra Modi, and the governor of the Reserve Bank of India, Raghuram Rajan, who was recognised with Emerging Markets’ Central Bank Governor of the Year award for Asia last year.

“But Finance Minister Arun Jaitley also deserves some recognition, for without his decisions and his stewardship of India’s financial direction, India would not have achieved what it has,” said the magazine.

Emerging Markets had chosen Pranab Mukherjee as ‘Finance Minister of the Year, Asia’ in 2010.

The article said the government must continue the privatisation programme, which is under strain, and “must convince the investment community that the sale agenda is intact and that the money can be raised.

“But what Jaitley has done is to show that he, and India, can deal with challenges. The IMF is still projecting 7.5 per cent GDP growth this year. There are clearly difficult times ahead but India no longer looks as vulnerable to them as it once did.”

Emerging Markets is part of Euromoney Institutional Investor plc, one of the largest providers of financial information worldwide.